Miller Pata has achieved a lot in her sporting life but the Vanuatu beach volleyball star still has some unfinished business. 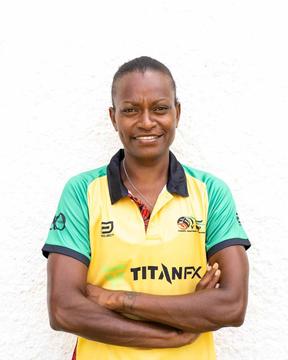 It's been 15 years since she first took to the sand on her home island of Mota Lava in Torba Province.

A silver medal at the Vanuatu National Games led her to the capital Port Vila and selection in the national squad to compete at the 2007 Oceania Championships in Samoa.

There she won a silver medal alongside Henriette Iatika, followed by a bronze at the Pacific Games, which in Apia the same year.

More medals quickly followed, including bronze at the 2018 Commonwealth Games when the mother of two made global headlines by standing on the podium alongside teammate Linline Matauatu, just seven months after giving birth to her son Tommy.

But the proud mother of two still has one major sporting dream to tick off.

"It's a dream for me to go to Tokyo...I've been trying for how many years now but I think that's my last try to go to Tokyo," she said. 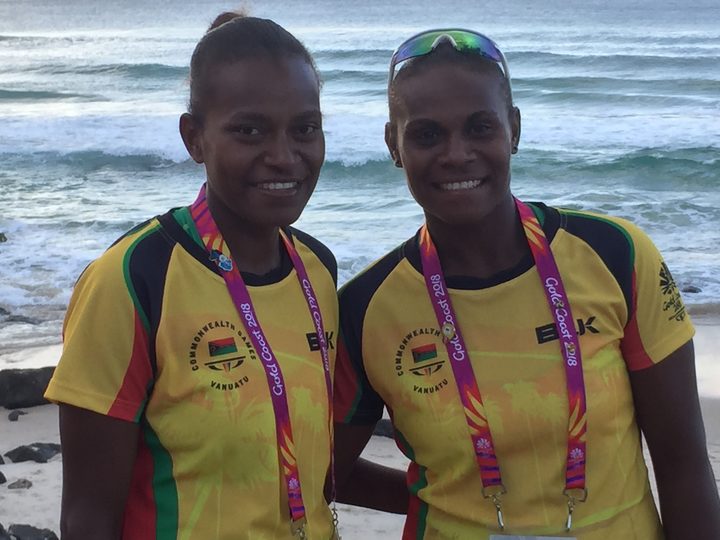 Vanuatu came agonisingly close to qualifying for the 2016 Olympic Games.

The top 15 teams in the FIVB World Tour rankings qualifed automatically for the Summer Games in Rio. The Pacific trail-blazers came up one place short.

Fast forward four years and Vanuatu stunned New Zealand to win the Asian Continental Cup's Oceania Qualifier, to move within one step away from history.

The Continental Cup final and the Olympic Games were both postponed by 12 months, with the Tokyo Games now scheduled to get underway in just over three months time. 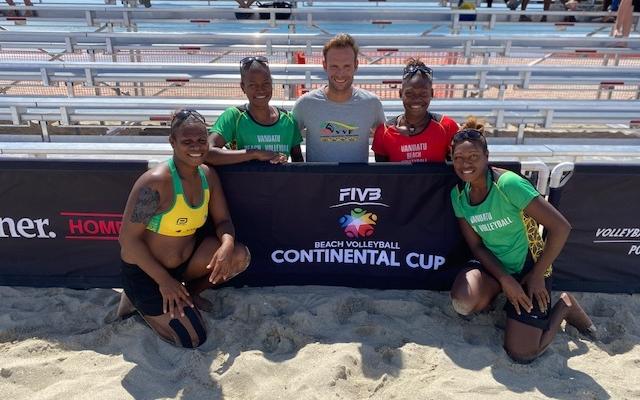 Rising coronavirus cases are putting that plan in jeopardy while the rescheduled Continental Cup will no longer go ahead in China, with a new location yet to be confirmed.

But in Vanuatu, preparations continue.

"We are still training hard and just one problem for us because we don't have good teams to compete with.

"Now we have a new coach who came over to Vanuatu to help us to train, so we are really excited to have coach Federica so she can train us and we can go to the second phase and win the second phase."

Miller Pata has relished the extra time at home with her two kids but admitted being a parent and professional athlete was a constant juggling act. 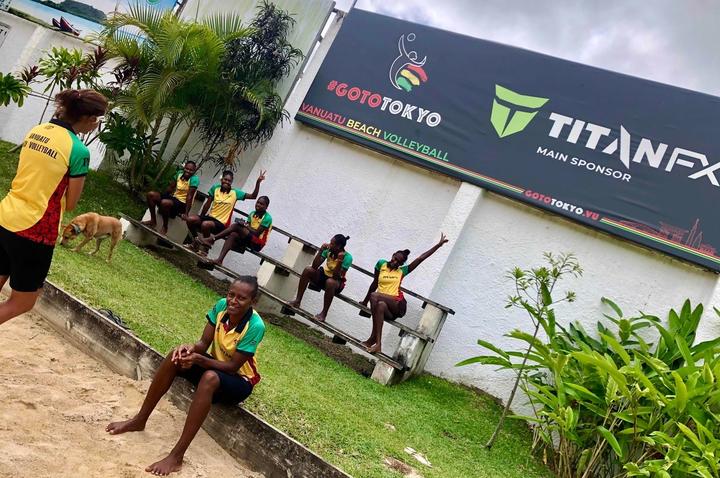 Team Vanuatu is all smiles during training. Photo: Supplied/Marius Metois

International competition may have taken a back-seat in the past 12 months but Miller Pata's legacy in beach volleyball is firmly entrenched.

For the past 12 years her sporting success, alongside Henriette Iatika, Linline Matauatu, Loti Joe and current partner Sherysyn Toko, has helped to change the perception of women's roles in Vanuatu society.

"In Vanuatu we have (a) culture that men don't want women to go out or play any sport," she said.

"They want the women to stay at home and do the cleaning, the washing, things at home."

Vanuatu Volleyball, led by longtime President Debbie Masaufakalo, has been helped to break down these cultural barriers, inspiring a new generation of young girls to dream big.

"We go out to the community, we encourage them and tell them to participate in sport or any activities, because it's helped them in their health and to make a clear mind and I think it's better to do some sport and different activities instead of staying at home." 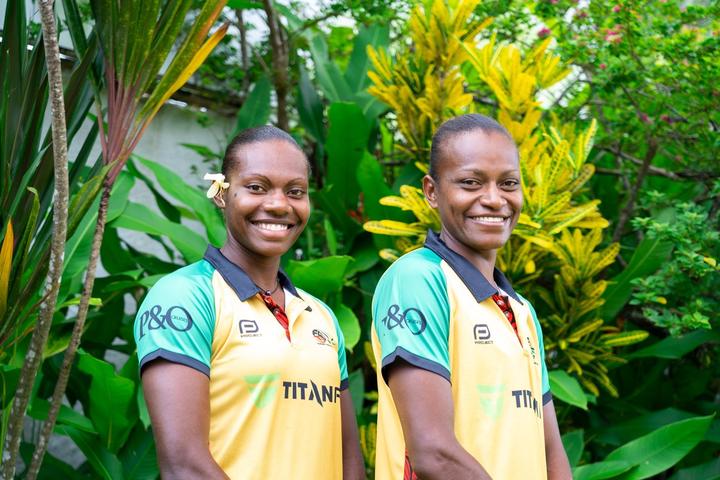 And the reception has been strong, with many young kids in Vanuatu now giving beach volleyball a go, including Miller's own 12 year old daughter.

"Now we have many kids they come here to train, so we are very excited to have them and train them as when we finish they can take our spots."

Miller Pata admitted the finish line is getting closer but for now the Olympic dream burns bright.

Covid and vaccine pending Vanuatu are hoping to compete in a World Tour event in the Czech Republic next month.

A journey they hope will end in Tokyo.