Former All Black Neemia Tialata is going back to school. Well, sort of. 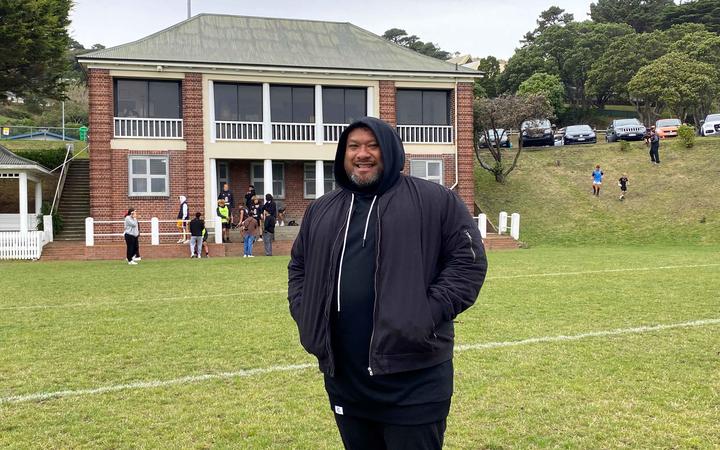 The 43 test veteran left Wellington College at the turn of the century and went on to become a key front row fixture for the Lions, Hurricanes and All Blacks before overseas stints with Bayonne, Toulouse and Narbonne in France.

Now, almost three years after hanging up his playing boots the retired front rower has been persuaded to help coach his old first fifteen.

"I promised myself that I wouldn't come back until I had a black jersey," he recalled.

"That was something special: I came back in 2007, presented a All Black jersey to the school and that was the last time I was back. The next time I promised myself, I said I would be back at the school if I was to be involved in some way and so I'm here and I'm coaching and it's gone full circle." 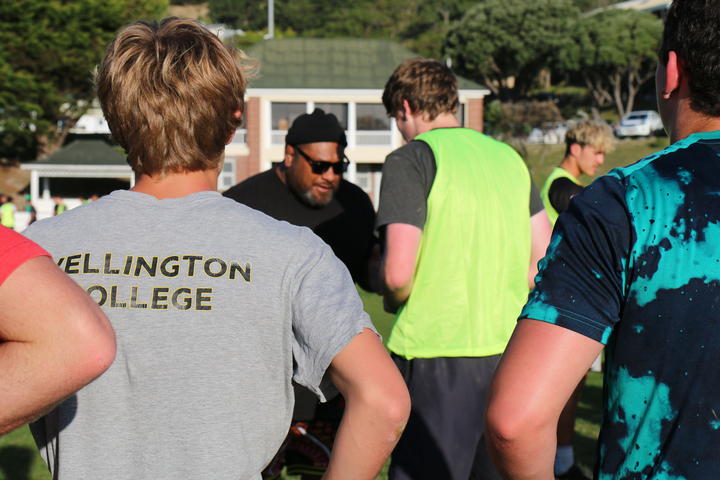 Neemia Tialata actually spent his first few years of secondary school at Parkway College in Wainuiomata, where he was part of a group of friends including future All Blacks team-mate Piri Weepu and former New Zealand and Samoa rugby league international David Faiumu.

They weren't exactly model students, Tialata confessed, and were promptly given the boot.

"We all went to Parkway College at the same time, we hung out and probably the best thing that ever happened to us was that we got split up and got told to get out of the school.

"Then my mother tried to take me over to St Bernard's (College in Lower Hutt) and the headmaster there didn't want me so then my uncle had connected with a few of the boy's fathers from Wellington College and that's how it started. I came here and met with Mr Moses and he sort of helped me get in - the rest is history." 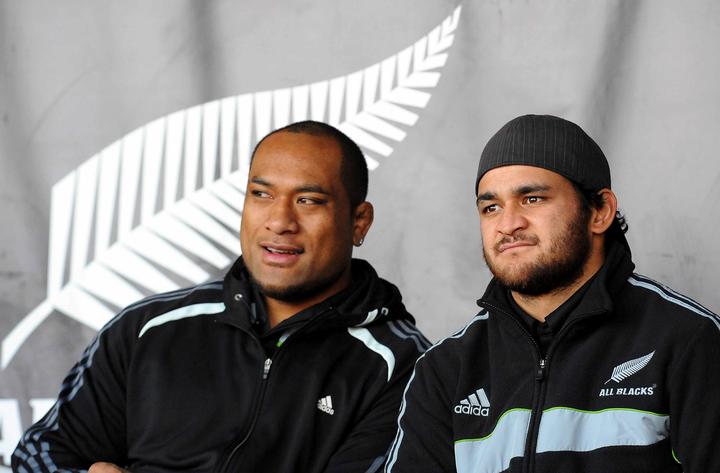 The Tialata family, including wife Sally and their two daughters aged six and four, returned to New Zealand in 2019 after an ankle injury brought Neemia's professional rugby career to a premature end.

"My wife's a pharmacist so our plan was to come back and buy a pharmacy here and set up and get our kids settled here in New Zealand life, because they were obviously born in France," he said.

"I actually had another three years on my contract but I had injured my right ankle, got that surgery done on that and then my left one went as well. [I had] surgery on that and then six months of rehab and operations and all that and I just pulled the pin."

After calling time on his playing career, Neemia Tialata went cold turkey and didn't watch any rugby for a couple of years, spending more time with family and branching out into business ventures including a wine brand and clothing company.

His old school caught wind of his return to Wellington and reached out to him about joining the First XV coaching ranks.

"I don't know how they got my number but I never replied or responded, only because I promised my kids I would put more time into them after rugby. But obviously this year they were desperate and I think it's time." 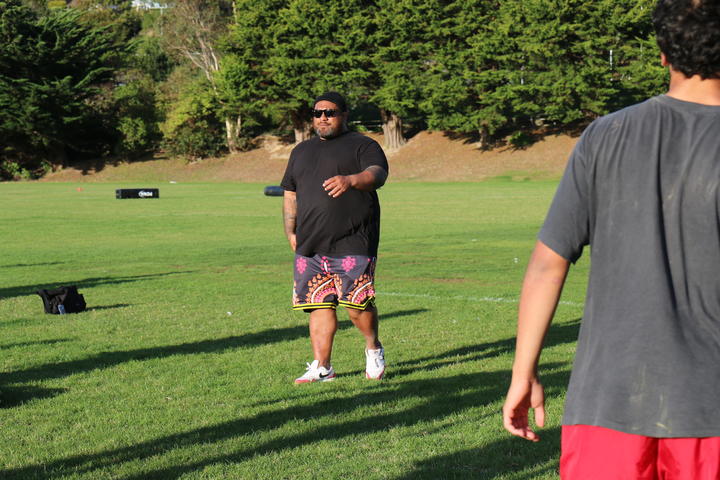 After requiring some initial persuasion, the proud Old Boy of Samoan heritage is now firmly in his element and loving it.

"It's easy when you've got a group of guys that are all chasing one common goal, so it's quite easy for me just to guide them through it," he said.

"A lot of mistakes along the way but as I'm going I'm learning...I've played rugby all my life and to take the last two years off has been refreshing. I never intended to coach or anything like that...then I sort of fell into this and I'm enjoying it."

The 38 year old said his former first fifteen team-mates have also been quick to weigh in with advice.

"They appreciate it, they love it. It means that that they get an input as well...plenty of texts, messages on Facebook," he laughed.

Jonnie Te Ruki-Chambers is in his first year as head coach of the Wellington College First XV. He remembers watching Neemia Tialata play for the All Blacks when he was a still a schoolboy and said the Old Boy is proving invaluable to players and coaches alike.

"He's made a massive impact already, just with his knowledge and experience, and he's become one of those guys that the young guys can lean on and ask for help and assistance," said the Wellington College PE teacher.

"And for me as well just learning the little technical things about scrums and forward play. Having him along with (fellow forwards coach) Jack Coles as well it's been pretty awesome and I know Neemia's going to be here for a long time, which is going to be awesome for the college and it's only going to benefit the players and the coaches that come through as well." 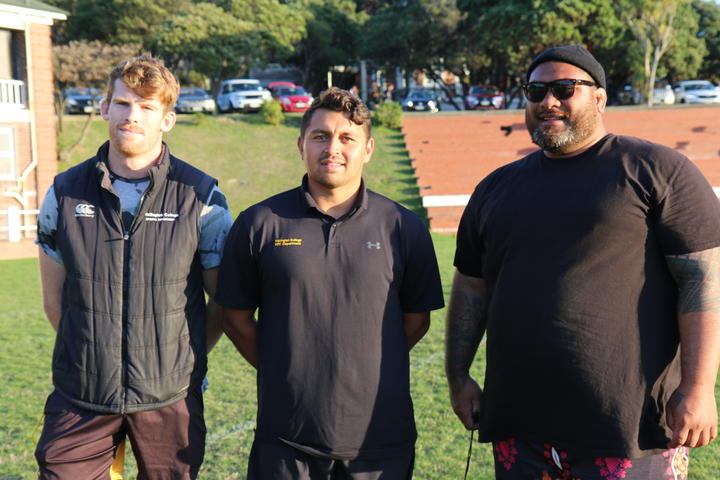 Wellington College won the Wellington Premier 1 title in both of Neemia Tialata's years in the First XV, finishing fourth in New Zealand in 1999 and runners-up behind Auckland's St Peter's College in 2000.

But success has been harder to come by in recent years. 2016 was the last time Wellington College topped the local rugby charts, while the first XV have missed out on the top four in each of the last two campaigns.

Tialata said results won't change overnight but he is confident they were on the right track.

"The boys that we have at the moment they're awesome. I think just having some systems in place for them and a bit of guidance is going to go a long way for them, and you can already see the dividends they've made over the last couple or two to three weeks for the work they've put in.

"At the end of the day it's all about us. I've said to the boys I don't care about the results: as long as we can stay in the fight and get better each week then I'm proud of that, we can work on that."