Football isn't the first thing people normally think of when you mention Fiji and sports.

Much like New Zealand, in Fiji rugby is king.

But the Pacific Island country also has a vibrant footballing culture and is well known within Oceania for producing exciting football stars.

Currently plying his trade in the Indian Super League with ATK Mohun Bagan, Krishna played many years in New Zealand before getting his big break with the Wellington Phoenix in 2014, becoming a household name and Johnny Warren Medal winner before departing the A-League for Asia. 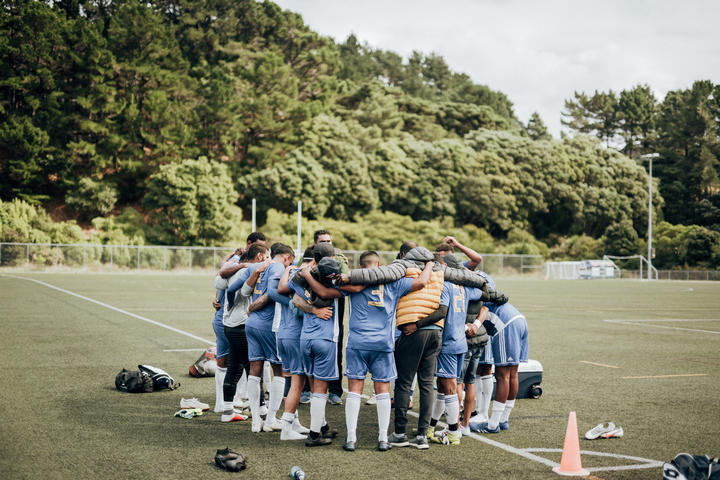 But Krishna is far from the only Fijian footballer to grace Aotearoa’s football pitches.

In fact, there are whole tournaments hosted by Fijian communities across the country several weekends each year.

The New Zealand Fiji Football Association Wellington hosts two: the Battle of the Giants, or B.O.G, in March and the Inter-district Championship, or I.D.C, in October.

One of the founding members and now president of the association, Sanjesh Lallu, said they are named after the main events on the Fiji footballing calendar back home.

"We started with eight teams and the main purpose of this was to get our community together, so we started with a small scale and we are the brand name now,” Sanjesh Lallu said.

Most of the players are Fijian or have links to Fiji through family or friends and the teams are named after actual teams in Fiji with many players having played for the same sides in Fiji.

“I am born in Suva born and bred, played youth back home for Suva.”

“It’s kind of like it hasn’t been lost in New Zealand because I play here it kind of feels like you are carrying it on. It’s just the Suva pride I guess, kind of like home away from home,” he said. 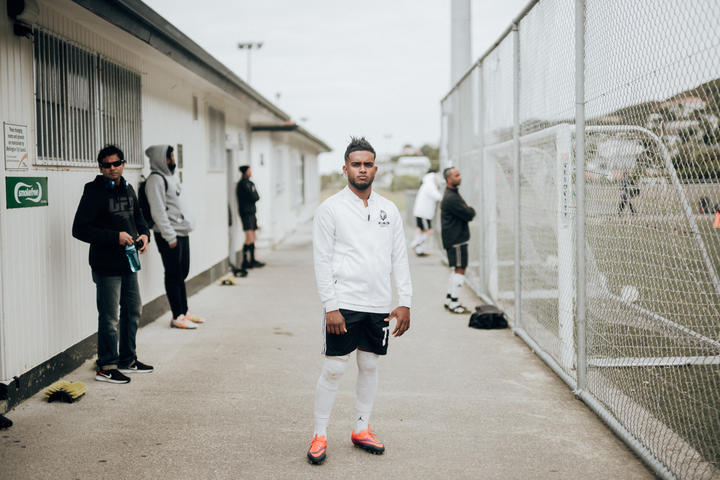 Each team is also allowed either four guest players or four non-Fijian players.

The guest players are usually very experienced Fijian footballers, often former national-reps, living in other parts of New Zealand and the non-Fijian players are from football teams in the Wellington region.

Suffice to say the standard of football among the best teams in the tournament is top-notch.

The tournaments are typically held over public holiday weekends with guest teams often travelling from as far afield as Rotorua, Hawke's Bay, Palmerston North and Christchurch to take part.

Teams play multiple 50 to 60 minute matches each day with a Cup the ultimate prize for the winners, but Bowl and Plate finals are also hotly contested by participating teams alongside a handful of individual prizes. 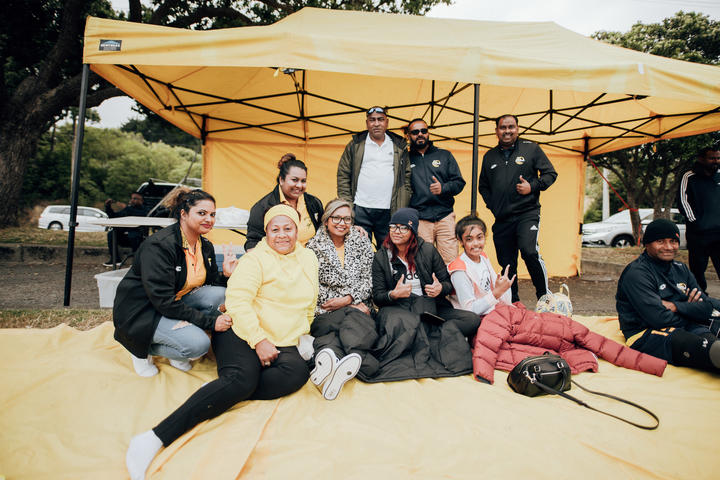 But it’s about a lot more than just football.

“There are teams from all over and these are all communities getting together.”

Fahreena Nisha was cooking up a storm in a bustling food stall set up just off the pitch at Wakefield Park in Wellington when we asked her for a comment about the Battle of the Giants tournament underway there.

“It is a great means of families getting together, there is rivalry, but there is friendliness, it's just an opportunity for everyone to just mix and blend and support their teams and just celebrate,” he said.

“You don’t see them otherwise, so it’s having a little bit of Fiji in New Zealand.” 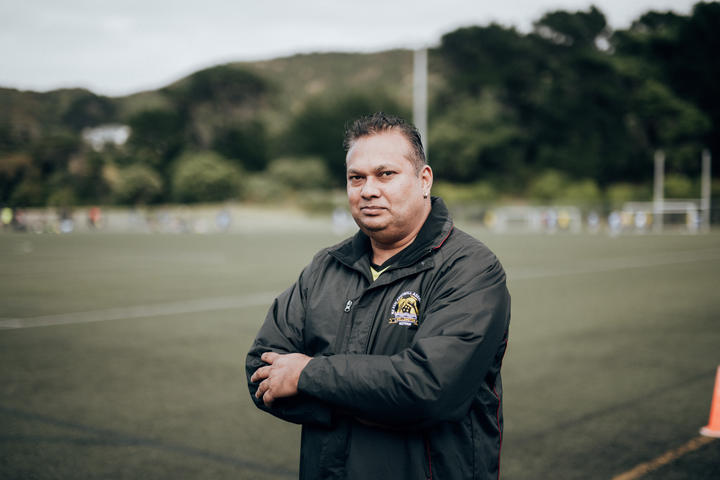 The Champions of this year’s Wellington Battle of the Giants tournament were Wellington Lautoka FC who, along with runners up Wellington Nadroga FC, have been invited by the community in Auckland to play in their Inter-District Championship later this year.

All over New Zealand Fijian communities are coming together several times a year to celebrate the beautiful game and their proud Pacific heritage.