The Patriot of Pago Pago

Joey Iosefa went from Pago Pago to the NFL to lining up against All Blacks legends in Major League Rugby.

Now the American Samoan athlete believes rugby union could be the ticket for others from the US territory to further their education and live out their sporting dreams. 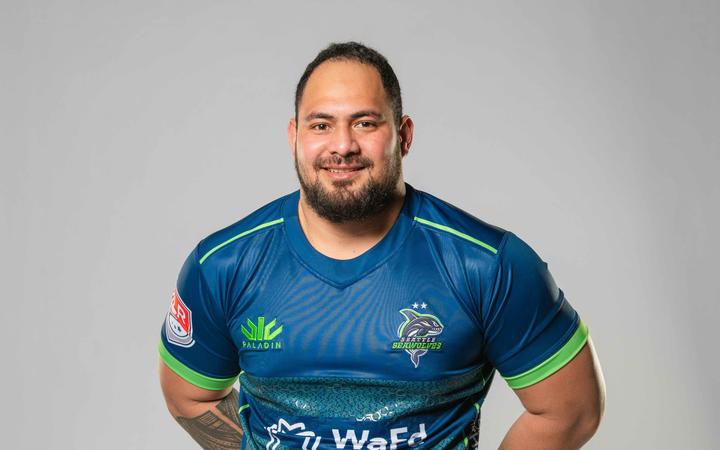 Iosefa was a big rugby fan growing up in but it was the most American of sports that proved to be the catalyst for his life as a professional athlete.

"I was blessed to get a scholarship to come off-island and pursue my education at the University of Hawaii, he said.

"I kind of held back on rugby back them - I played a couple of rugby clubs in Hawaii, just through the love of the game, but most of the time I was all in football."

While he dreamed of playing in the NFL, Iosefa knew he also had to work hard on his studies to ensure he had another career to fall back on.

"The percentage and the chance of making it when I was in college I worked extra hard every day, on the field and off the field in the classroom as well, and that really paid off."

With the 231st pick in the #NFLDraft, the #Bucs select RB Joey Iosefa from Hawaii! pic.twitter.com/KqkSt6FZmA

After graduating, Iosefa was selected in the seventh round of the 2015 NFL Draft by  the Tampa Bay Buccaneers. He was waived a few months later before being picked up by the reigning Super Bowl champions, the New England Patriots.

"The work ethic was a big thing - we get in super early...and a lot of guys leave late because we stayed back: extra study, extra film, extra learning the system because it's all about team and it's all about winning when I was picked."

The man from Lauli'i village made his NFL debut in the Patriots' 33-16 win over the Tennessee Titans - leading the team in rushing yards for the game - but only played one other game before being cut from the squad.

Joey Iosefa is a 247 pound fullback for the Patriots who will truck stick anything and everything in his way.
Wow. https://t.co/xucMZaHik8

Iosefa was a big fan of Tom Brady and the Patriots growing up in American Samoa and, while his NFL career proved to be brief, he will never forget his first day in Foxborough, Massachusetts.

"I got in at 5:30am in the morning...and the first person that introduced himself was Tom Brady," he recalled.

"I didn't even introduce myself, I didn't even say anything - he just came up and tapped my shoulder and said my name and said, "Hey it's nice to have you here. I look forward to work with you".

"I was just shocked and that's how he is on top of everything and I really really learned a lot from him as well too." 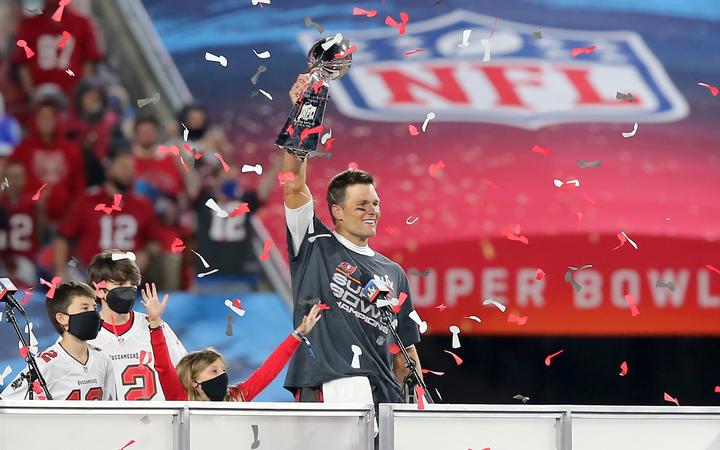 With his NFL dream achieved, Joey Iosefa returned to his rugby roots in 2018, signing with the Houston SabreCats for the inaugural season of Major League Rugby.

He joined the Seattle Seawolves the following year and helped the defending champions go back to back before the Covid-19 pandemic delayed their quest for a three-peat.

"There's a lot of people from different places but the way that we get along here it feels like we've been together for so long, but it's only two or three years," he said.

"(There's) a lot of new faces every year but it's just building the team chemistry early in the year and those are the guys that you go to war with."

"Growing up in the islands we didn't have much. There were only two ways to get a future or extend the education: either you get a scholarship or you join the military. Seeing it and going through it with the rugby now I feel like there's another option." 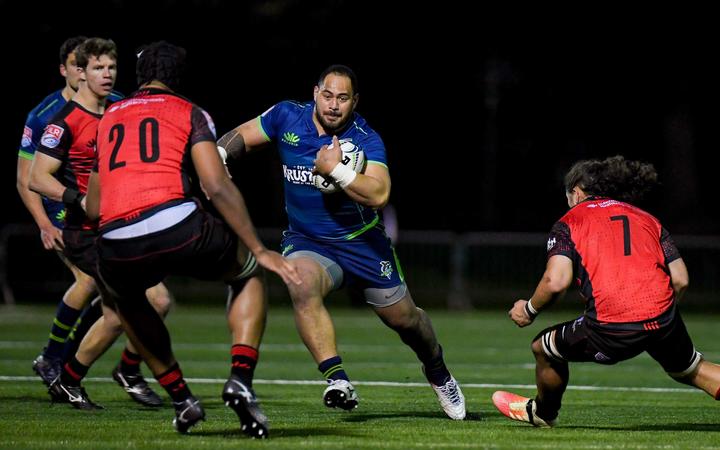 With Major League Rugby expanding and sevens now an Olympic sport, Iosefa said a number of American universities are now offering athletics scholarships to play rugby and get a top education.

A lot of kids in American Samoa might not get a scholarship to play football, he said, but rugby is growing and could be just the ticket.

"There's still athletes that are left behind," he said.

"Those are the players I feel like if I had a chance I would go back, develop rugby and make it a high school sport. They're starting to recruit from college so I feel like there was some other opportunities for the kids back in American Samoa to further their education."