Pacific values at the heart of a rugby league revolution

His brother was a New Zealand and Wellington rugby league legend but Andre Whittaker hopes to transform the sport from outside the white lines of the field.

John Whittaker played 73 games for the capital and represented the Kiwis 26 times throughout the 70s and 80s, including at four world cups and played for the Cook Islands.

Now younger brother Andre was making waves of his own, but in the back-offices and boardrooms of the sport. 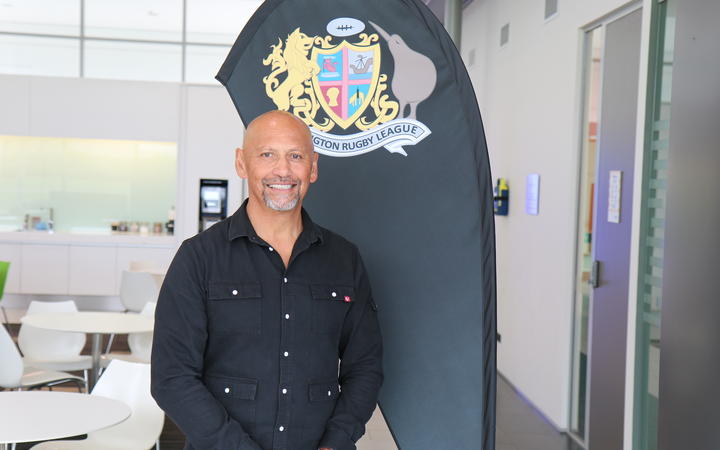 Both were children of a Tahitian father and Rarotongan mother and it was this background which drove Andre, who was this year named CEO of Wellington Rugby League, the first Pasifika person to hold the position.

"[It is] a very humbling feeling to know that is actually the case but also go into it knowing that part of our background, our heritage helps us take up those challenges so always mindful of that, of where I've come from, whose behind me and who I'm representing."

Whittaker said his background meant he had empathy for many of the those who took part in the game.

"If we look at the statistics of make-up of people who take part on the game, there is a high percentage of Māori and Pasifika, so firstly, coming from my Pacific background, that helps me understand I guess some of the things and values that are important to Pasifika and Māori."

Whittaker said those values included family, a sense of spirituality and connection to community.

"So you need to understand that when you're working with Pasifika stakeholders, that you're not engaging that person that's in front of you, but their family and their community."

Whittaker was an accomplished senior player and former Chairman of the Randwick club, while outside of rugby league he worked in the area of youth development and sport for the United Nations' children's agency, UNICEF.

But he said it was at his Lower Hutt-based club where his passion for the sport and his culture overlapped.

Over the years there was a strong base of Cook Islanders at the club and presently there are many Tokelauans who play there.

"So if you look at rugby league in New Zealand compared to say other sports, we've been one of the first sports where Pacific people were national representatives, so if I think back to people like Roy Christian who was in the 60s in the Kiwis and then players like Dennis Williams, my brother John Whittaker as of late, we saw players like Fred Ah Kuoi, James Leuluai, Olsen Filipaina, and the right through to now we've had players like Ben Matulino from here in Lower Hutt. I guess the person that's out there right at the moment is Nelson Asofa-Solomona." 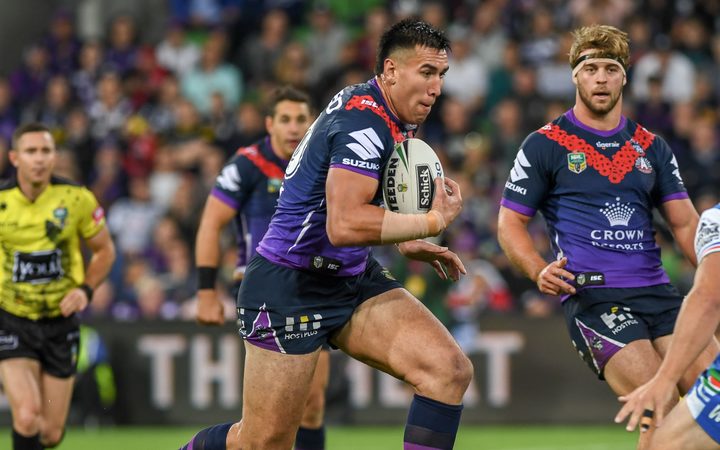 Whittaker said this showed the strong thread of history of Pasifika people in the game.

"Pacific people are attracted to the game of rugby league because of the communities that we come from...we're always strong on history and looking at whose gone before us and when we see people like Roy Christian like Dennis Williams, like Fred Ah Kuoi, representing us, it inspires us to want follow in their footsteps."

Whittaker was on the record as saying the future of rugby league lay with Māori and Pasifika. He said this wasn't to exclude others, as all were welcomed to the sport.

"The fact is the numbers of participants and the game of Pacific people is around 86 percent. If there is a strong stakeholder group, then the future of the game needs to understand, engaging those communities around values, and around systems that resonate with them so that they continue to grow and flourish on the game."

So what exactly were these values Whittaker kept referring to?

"We talk about things using the Māori term, whakapapa, history and links to people. So working with a Pacific community and stakeholders in rugby league, we need to continually reference who are the people that have gone before us because that's important. We need to continually reference our families and ensure that our families have a place and a voice within the game."

He said this was where Māori and Pasifika where important to the future of the game. 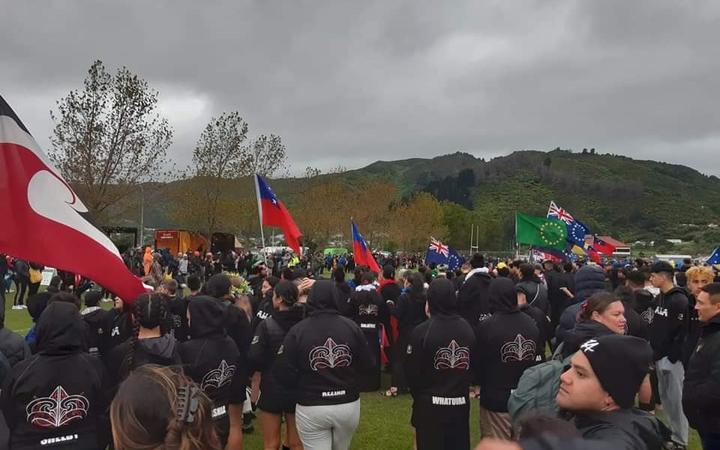 Māori and Pasifika make up over 85% of the rugby league community Photo: Andre Whittaker

Whittaker said in the past former All Black captain and one time Wainui rugby league star Tana Umaga had highlighted the need to get Pasifika more involved in sports administration.

"I remember him saying, 'well we're always in the game, but it's about how do we take part from the sideline and be more meaningfully engaged, not only as coaches and managers, but in governance?'"

He said one of the things that needed to happen was to give validity and credibility to the values that Māori and Pasifika brought to the game and putting them on par with other pillars of the game.

"If we're talking about things like governance, for example, things around, finance and audit and risk committees or things around bylaws, well, equally, you need to hold in the same frame values that resonate with specific people.

"If you have values, and I'm using Māori terms here like manaakitanga, like whanaungatanga, then they need to hold the same same weight and same value in how you run the organisation."

So as much as the late John Whittaker turned opposition defences inside out in his heyday, Andre was flipping boardroom values, models and mindsets on their head.

A true champion of the Pacific. 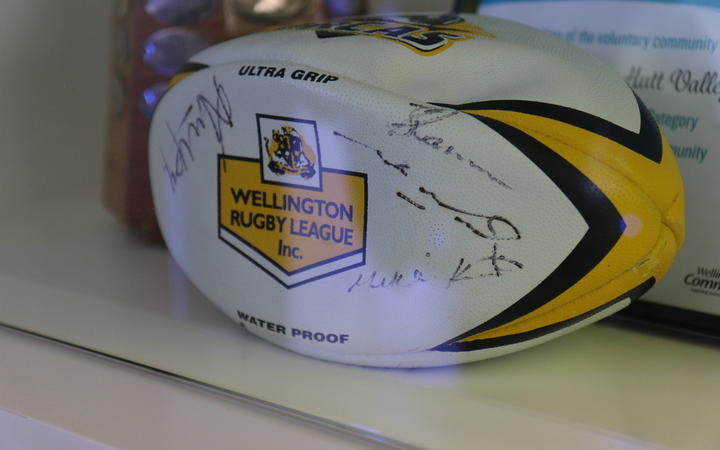