Amini Fonua making a splash in and out of the pool

Amini Fonua has represented Tonga at two Olympics and is striving to make another one in Tokyo this year.

He's won a bunch of regional medals in the pool and carried the Tongan flag at the 2012 London Games.

But his impact outside of the pool as a gay athlete is just as significant, becoming a spokesman and advocate for the rainbow community, particularly Pasifika youth. 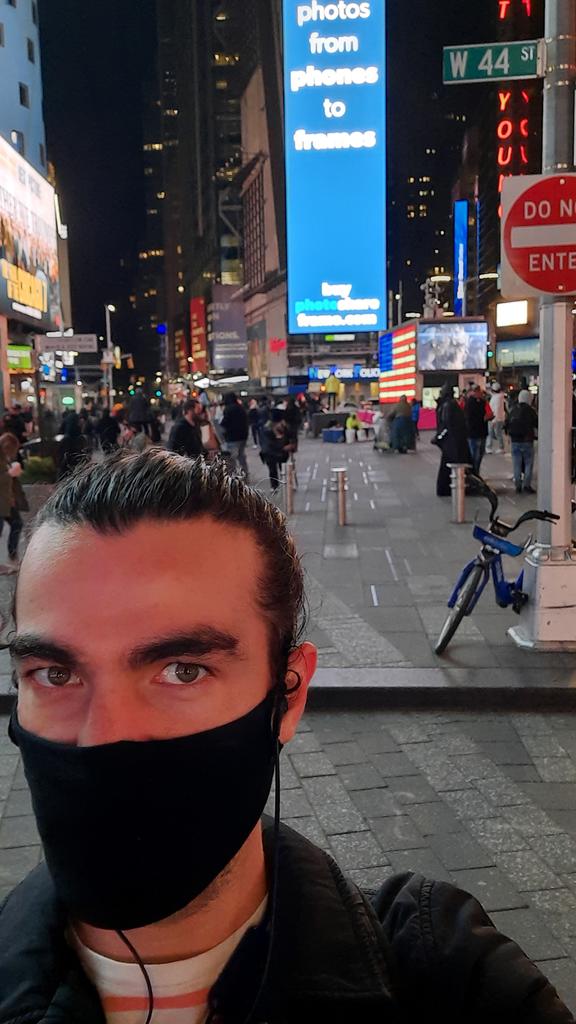 "I think it's incredibly important to be a role model for the LGBTQ community, the rainbow community, I don't think we really realise how important role models are until we start growing up and thinking back to what we were like when we were younger.

"I just remember sitting at a computer and being like 14 or 15 and trying to find other LGBTQ sportspeople, and trying to sort of maybe mirror a little bit of myself after them and feel inspired and finding some common ground with people that have probably ventured out on the journey."

The 31 year old said it was nice to be appreciated and feel like what he was doing was seen.

"Especially by our Polynesian-Pacific Island youth. It's still in many parts of the Pacific, very difficult to be openly gay. But yeah, if anybody sees a little bit of themselves in my journey, I love that because that's kind of what I'd hoped for when I was a kid growing up."

Fonua was clear he didn't take himself too seriously but that it was nice seeing more and more athletes coming out.

"Yeah, just to see a lot of people coming out and kind of paving the way is really important, especially for young sportspeople. There's a power in presence for sure."

Fonua welcomed anyone who felt they needed to reach out but there was a special group of people who he had impacted.

"I have met a lot of Tongan or island kids here in the US, that have grown up, they have admired me. And that's nice. It's nice to have that. It's good to know that what you're doing is inspiring younger generations to live a more authentic life."

The swimmer admitted there were challenges when it came to some of the more conservative views within Tongan society back home.

"It's definitely mixed. We do have a long way to go in terms of standing up for our rainbow community. I would say it is like 50-50. 50 percent of people are very encouraging and welcoming and then the other 50 percent would really prefer prefer it to be non-existent."

Although he said it was changing with younger generations coming to the fore. 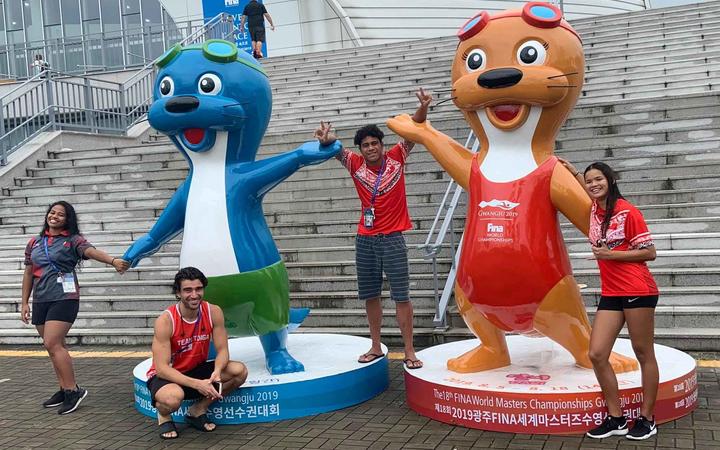 With another Olympics lapping at his feet, Fonua said another games would provide another platform, although it wasn't his focus or priority.

"If anybody sees me and sees a little bit of themselves in my journey, and what I do and what I try to accomplish, that's great. Ultimately, I think the sport is something that you've just got to do it for yourself. Swimming is a very tough sport and you really have to ultimately want to get up and get going."

In fact one of Fonua's greatest accomplishments would be if he could encourage and get more Pacific people involved in swimming either as a sport or as a life-skill.

"The queer stuff is very important to me, but you know, we have a really tough time with water safety and the swimming skill in the Pacific still.

"So as much as it's great to spread gay rights and queer rights and trans rights all across the Pacific, I think having kids learn how to swim, water safety skills that will last them a lifetime. I think that is, I think that's the biggest thing that makes me happy about what I do."

Fonua tried to return to Tonga at least every second Christmas to host free swimming lessons for local children in that hope he could help save lives.

In the meantime, with Covid-19 still restricting travel he continued to teach swimming from his New York base while another eye remained firmly on Tokyo. 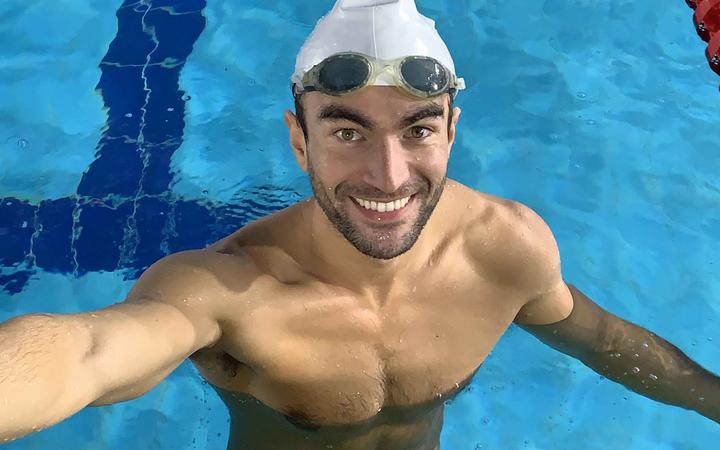 Amini Fonua represented Tonga at the 2012 and 2016 Olympics. Photo: Supplied