A Tuvaluan choreographer who has been dancing the traditional fatele since she was young, will now be able to showcase her culture to people of all ages in Auckland and abroad. 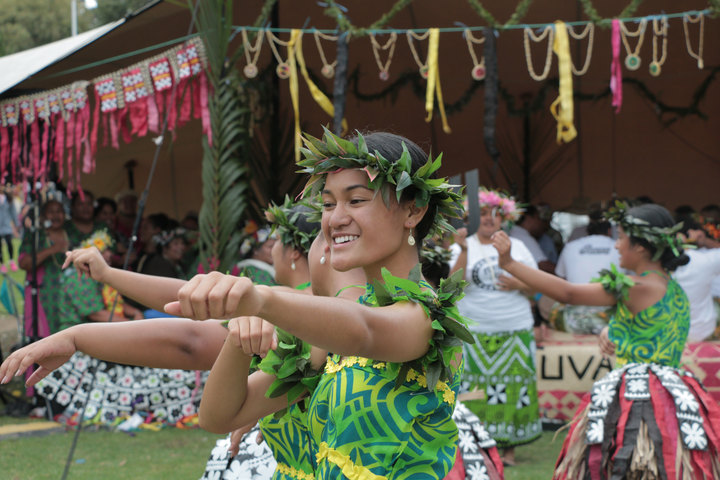 Molia Alama Tulafono has been named the Artist in Residence for 2020 for Pacific Dance New Zealand, as it celebrates its 10 year anniversary.

Tulafono started dancing in her Fale ote Kaiga, (family home), and observed and learnt the basic dance forms from her aunts.

She also learnt at the faleumu, (working/cooking hut), the practicalities of the dance artforms, including lakei, (costuming), kupu o fatele, (fatele lyrics), choreography and movement and performed in the falekaupule, (island meeting house). 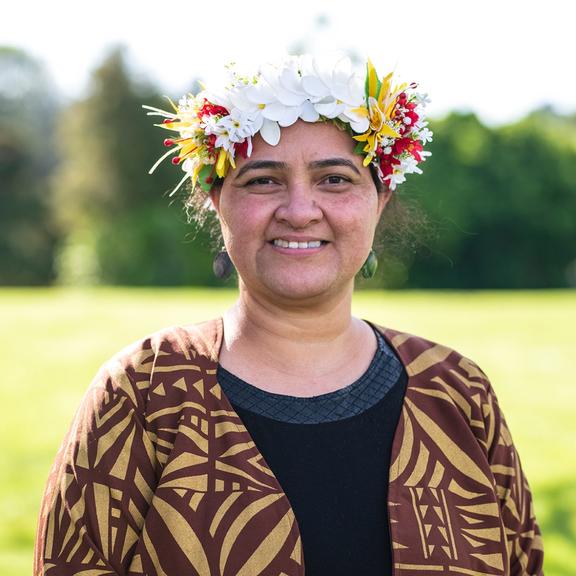 "I have been working with our elders and knowledge holders to make sure I'm telling our stories in a way that is culturally appropriate and our protocols are being observed and our ideologies are well represented in that level."

Tulafono explained that Tuvaluans told their stories through the art of dancing, and empowered the young to embrace their language, culture and heritage.

"We develop creative, confident and resilient leaders through the art of dance and costume making.

"The vision is to continue to invest in our cultural dance practices and progress into prominent leadership to identify and address issues and be a beacon of light for our future," she said.

"It fits alongside the Pacific Island Dance Fono Trust's strategy - to give a profile to the smaller island nations.

"Tuvalu as a nation and as a culture deserves recognition alongside our other Pacific countries," he said.

The residency will run for six-weeks starting on 22 August and will conclude during Tuvalu Language Week on 2 October.

For the residency, the artist has prepared workshops that have incorporated unique themes: the Laeva effect, (a concept that empowers people to strive for the best), Te Alofa, (weaving strands of love), Te Niu Fakamauganiu, (climate change using coconut shells to convey stories and message), Taku Fatele, (Cultural instruments and storytelling), Tou Fou, (garland and fatele) and Te Fenua, (the final showcase).

These themes will cover myths and legends, dance costumes and the art of dancing 'fatele'. Inherent in the residency is homage to Tuvalu at the forefront of climate change.

"The workshops include traditional Tuvaluan costume making and that will be free for the public," Tulafono said.

She will engage and network with the community, primary and secondary schools as well as tertiary dance schools in both Auckland and Wellington. 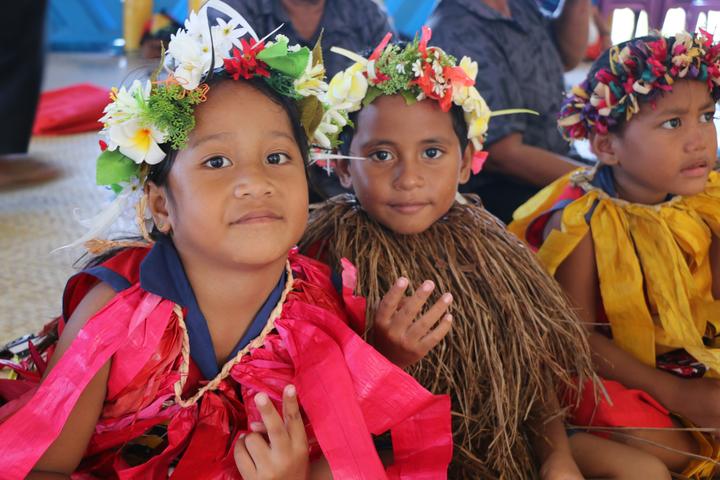 Tulafono will kick off her residency at the Auckland Central City Library with a costume-making workshop followed by a launch at Te Manawa that evening.

However, due to the current lockdown restrictions in Auckland, Pacific Dance NZ and Tulafono have had to change the arrangements made for the workshops.

"With the official launch taking place this weekend, instead of it being a public gathering, it will now be an online virtual delivery, where we will showcase the items we have prepared for an online audience.

"The great outcome with that is you don't have to be in Auckland to be part of the launch. You can be anywhere in the world to tune in and be part of the celebration," she said.

"Seeing we also have to be social distancing, the first part of the residency with the workshops will take place online and we will play by ear on how each week will present."

As a proud Henderson resident for over 25 years, it is only befitting that the residency be hosted in West Auckland.

A strong Tuvaluan community live in West Auckland and the residency provides an insight into the dance and art spaces that will encourage engagement amongst elders and youth.

The residency will conclude with a free evening show and the public and community are invited to celebrate all things Tuvaluan and experience how truly patriotic Tulafono's people are in keeping their language and culture present and active in a fast-paced and ever-evolving world.