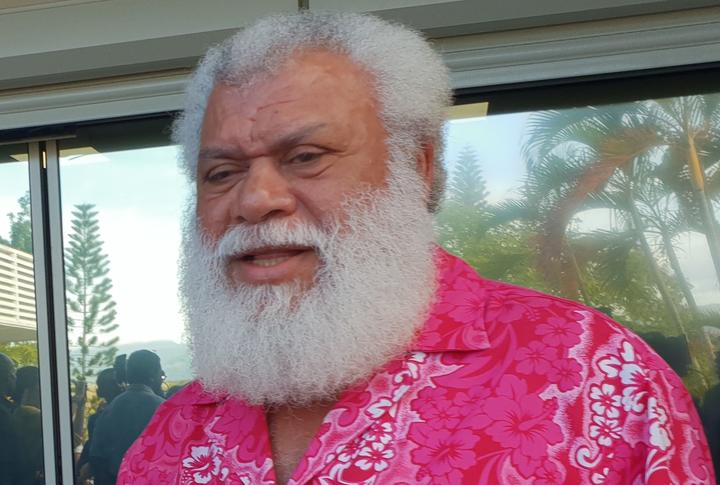 The Southern Province, which centres on Noumea, has seen its share of the total population grow and now accounts for about three quarters of New Caledonia's inhabitants.

Mr Neaoutyine has issued a statement saying her comments are unacceptable and show a discriminatory attitude towards the Kanak people, who are a majority in the Northern and Loyalty Islands provinces.

Statistics showed that in the period 2009-2014, 1000 people moved from the south to the north which is almost four times more than from the north to the south, he said.

In the same period, more than 40,000 people arrived from France and elsewhere and 89 percent of them settled in the south, Mr Neaoutyine added.

His conclusion was that Ms Backes preferred expats over citizens of her own country, which also showed her attachment to New Caledonia.

Mr Neaoutyine said as president it wouldn't enter his mind to threaten the rights of citizens moving from the south to the north.