The Samoa Animal Protection Society is struggling for funding to manage the stray dog population in the country.

The not-for-profit also provides veterinary and health services to cats, dogs and other animals.

The clinic is busier than ever according to one of the society's veterinarians, Harriet Thornton, thanks to a recent grant from the US government - for community education and awareness - which has helped raise their profile in Samoa. 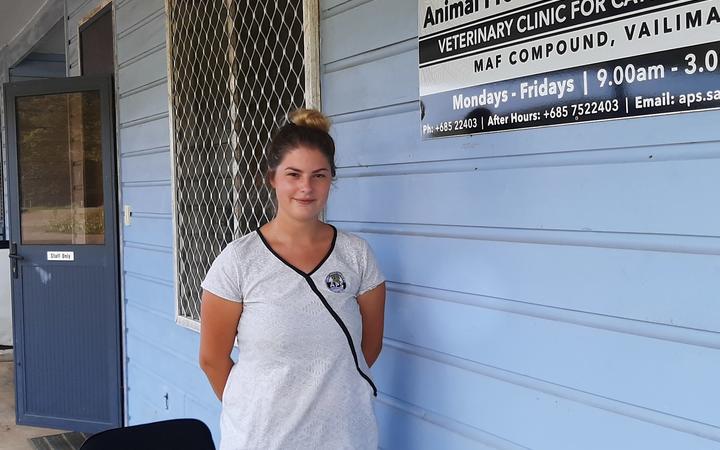 However, Dr Thornton said getting funding for a de-sexing programme is still difficult.

"There is a true stray dog population and the police dog management unit work to try and pick up the stray dogs but really that's such a small proportion that they are able to pick up that a desexing programmes are the only way to stabilise the population here," Harriet Thornton said.

The other problem with the roaming dog population, said Dr Thornton, was that a lot of them were actually owned but it wasn't clear as they were not registered and their owners do not put collars on them. 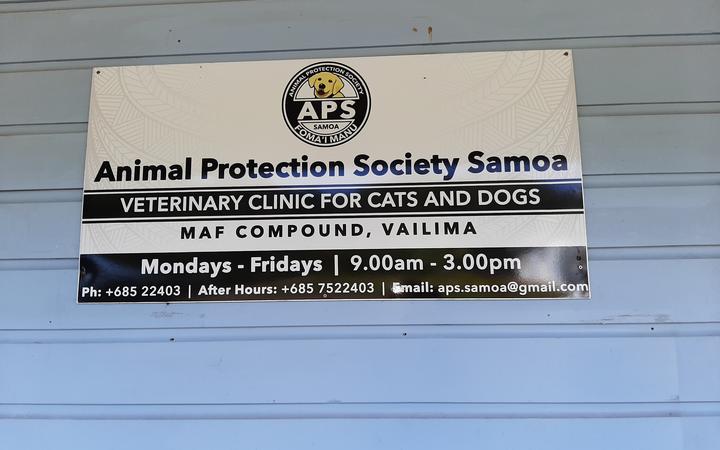