A man from Simbu province died in the early hours of Thursday morning after he was stabbed several times in a Port Moresby suburb, after a drunken brawl between supporters. 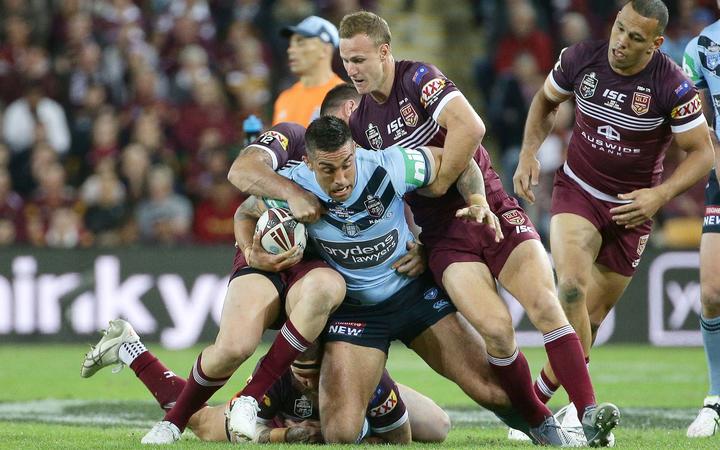 Relatives of the deceased man then attacked one of the three alleged attackers in retaliation, who is now is a critical condition at Port Moresby General Hospital.

Another man was also hospitalised following the brawl while the other two attackers escaped.

Meanwhile, an off duty police officer remains in intensive care after being attacked in a separate incident in the city. The three suspects have been arrested.

''It amazes me why are people putting their lives at risk for something that they are not benefiting at all", and urged people to celebrate in a sensible manner," he said.