The American Samoa Power Authority is sending samples of brown-coloured water being pumped from water wells at Tafuna for testing off island. 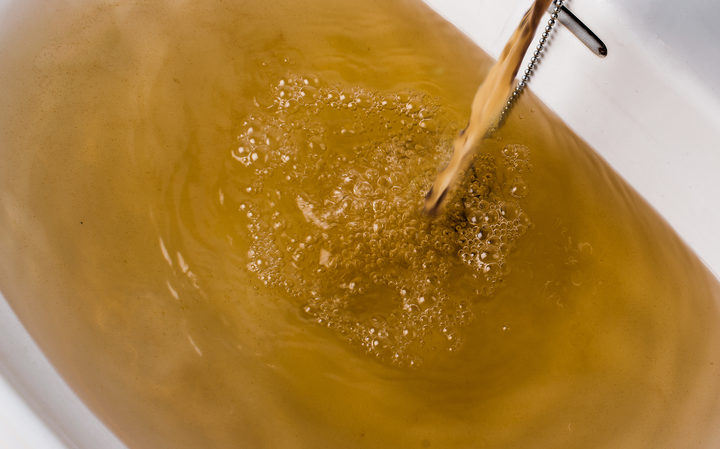 The samples are from two high producing water wells which ASPA shut down after they produced dirty water following recent heavy rain.

ASPA's Wallon Young said they want to know why the water from the well was discoloured.

He said they want to determine if its from digging in the area or iron in the soil.

It usually takes a few days after heavy rain for the water to clear up but its been several weeks and the water colour has remained the same.

The wells have been shut for nearly three weeks, resulting in low water pressure from Fagaima to Fagatogo.

Young points out that they are pumping water from other well fields to feed the affected areas.