A new anti-independence political party is being set up in New Caledonia to contest next year's provincial election.

The party, which is called New and Reunited Caledonia and is led by Edouard Leoni, says it wants to give power to civil society.

It says several problems need to be tackled, such as a lack of security, the high cost of living and unemployment.

It plans to field candidates in the southern province, whose assembly is dominated by several anti-independence parties. 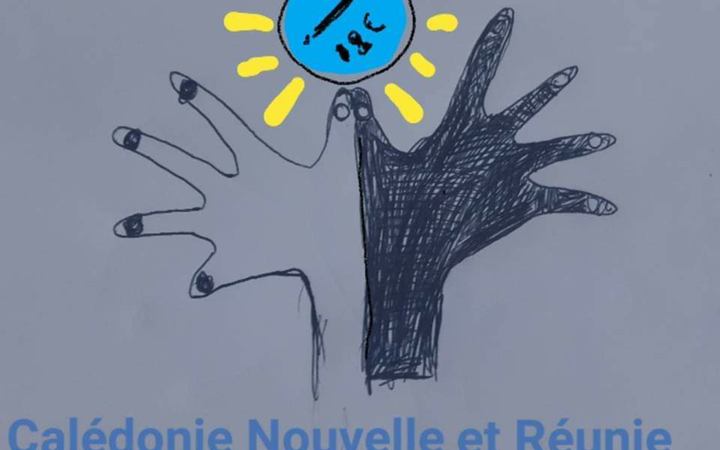