The police in Solomon Islands say they will be taking their action plan against homebrew alcohol to the rest of the country. 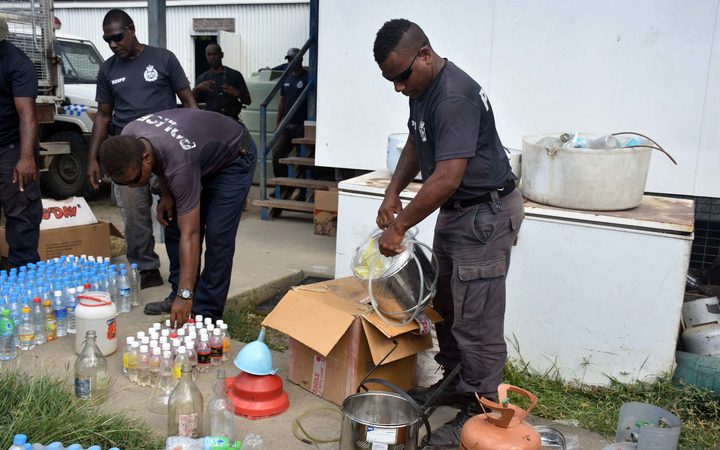 The assistant commissioner said the plan, which has been used in the capital Honiara and wider Gudalcanal, will be taken first to Malaita and Central provinces.

He said the action plan targeted the underlying causes of brewing and consumption of kwaso, which was often significantly stronger - and cheaper - than store-bought liquor.