Samoa's Ombudsman is calling on the government to defer any decisions on reinstating corporal punishment in schools.

Samoa banned the practice in 2013 but is considering an amendment that would give teachers the right to use reasonable force to discipline students.

The Ombudsman, Maiava Iulai Toma, who also heads Samoa's Human Rights Institution, said a review of the law should wait for a report on domestic violence due next month.

The report was the result of a year long nationwide inquiry into the high levels of violence and abuse in Samoa. 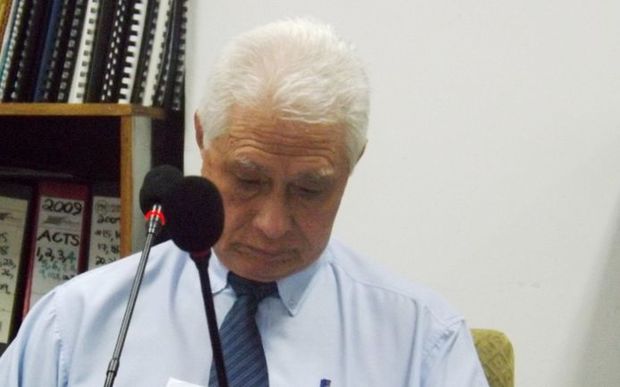 Maiava said the ultimate responsibility for protecting Samoa's children fell on the State.

In his submission to the Parliamentary Social Committee, Maiava said it was unclear how the amendment would resolve the issue of violence in schools.

"The only thing the new proposed change will do is to empower those teachers who enjoy disciplining children.

"There has been an increasing number of teachers being brought before the courts because of assault," he said.

"The question is, has there been any enforcement of the law i.e. the ban of corporal punishment?

"Not all teachers practice violence in disciplining children," Maiava said.

"There are only a few who children fear and these are the ones who should be targeted and trained to better teach and educate children in an environment free from violence.

"The impact to violence on children will be grave and this amendment will not help at all - both violence and reasonable force cannot be treated in isolation."