The Fiji opposition leader, Ro Teimumu Kepa, says the government has to stop its betrayal of the people of West Papua. 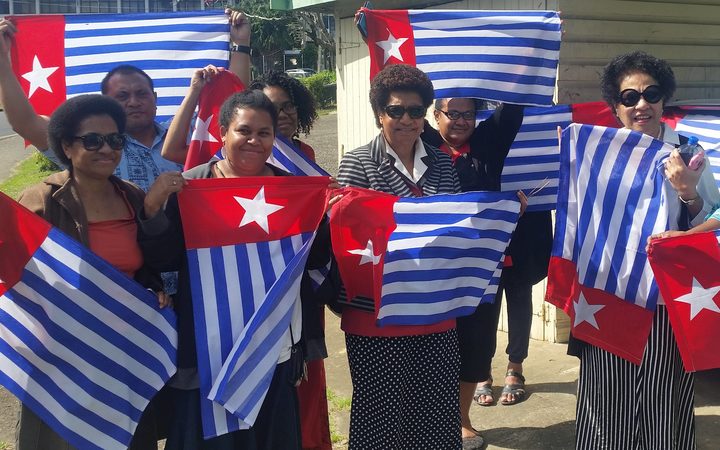 She is urging the government to strongly support the inclusion of the territory on the United Nations' decolonisation list.

Ro Teimumu said Vanuatu had taken a courageous decision to seek freedom for the West Papuans through the UN and Fiji and other regional governments should demonstrate solidarity with this cause.

She said she saluted Vanuatu prime minister, Charlot Salwai, for showing real leadership, and for being a true Melanesian brother to the West Papuan people.

Ro Teimumu said a SODELPA-led government would put its weight behind West Papua.

She said Fiji's leader Frank Bainimarama was an outspoken advocate for Melanesian unity but he is stabbing the indigenous Melanesian people of West Papua in the back by refusing to support their quest for independence.