An Australian naval historian says the discovery of the wreck of the country's first submarine, which was lost in the first days of World War 1, is great news. 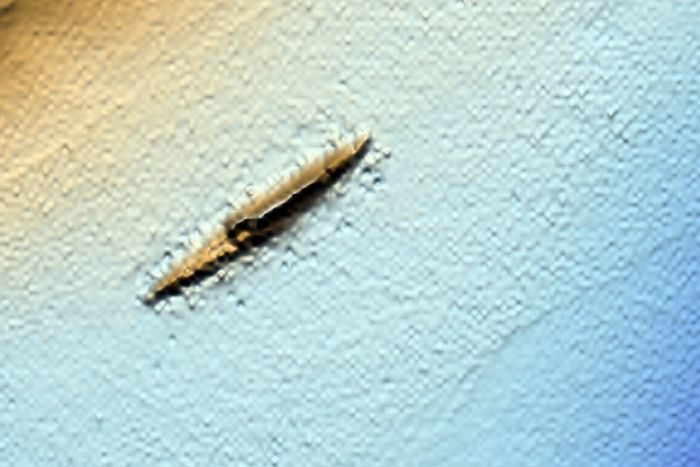 The wrecked submarine was found in 300m of water. Photo: Supplied / Australian Department of Defence

AE1 with its sister submarine AE2 had only arrived in Australia in May 1914 and when the war started in September were sent as part of the force to counter the German Pacific Fleet off German New Guinea.

On September 14th AE1 disappeared off the Duke of York islands between New Britain and New Ireland.

There have been searches before but this week, using underwater cameras, the submarine was found in 300 metres of water.

Historian, Kathryn Spurling, who has previously written about the mystery surrounding the loss of AE1 in a book said she is delighted for the descendants of the crew.

"There were 35 men entombed in this little submarine and they have been there for 104 years.The descendants are a very active lot," she said.

"They really felt this for generations because it seemed nobody cared why we didn't go and find this submarine and find out what happened to it. So this is amazing news."

Kathryn Spurling hopes it will now be possible to find out what happened to the AE1 and put the minds of descendants at rest.