A new community centre is being built by Kiribati youth in response to high unemployment rates. 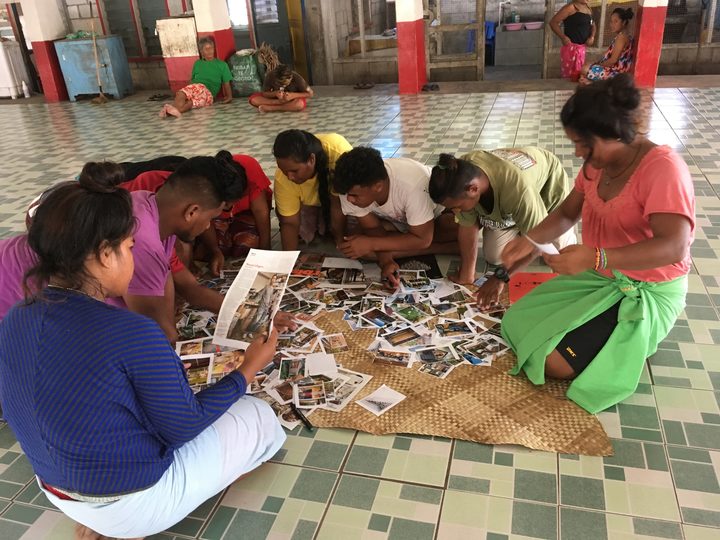 Two fifths of the island's population lives in and around Betio and overcrowding and a lack of resources has contributed to the high rates.

An environmental studies lecturer Rebecca Kiddle says the young people involved will be helped by builders and technical staff, which will give them the skills to take on other pressing matters in their nation.

"This is partly in response to things like climate change, which are obviously going to impact Kiribati in a way that would be quite striking," she said.

"So this is about making sure young people have some skills and training to be able to be a bit more resilient to the impacts of climate change, whether it be the ability to find jobs or develop resources to help them be more resilient."