The leadership role of women and their resilience in forging ahead despite difficult circumstances has been celebrated in this year's Stars of Oceania awards hosted by American Samoa. 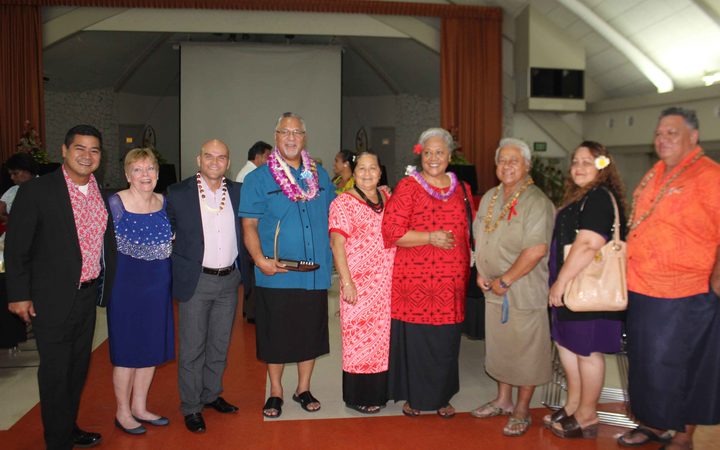 Eight of the 13 recipients of the awards, sponsored by the University of Hawaii's Pacific Business Center, were women.

One was Samoa's Deputy Prime Minister, Fiame Naomi Mata'afa, who, in her keynote speech spoke about the influence of her mother, the challenges she faced as a young single woman claiming titles that belonged to her father, the first prime minister of Samoa.

She said the most memorable example of resilience and healing for her was the coming together of the people in Samoa after the 2009 tsunami.

"Samoans from all over, not just from Upolu. People from Savaii getting on the boats and coming over to see their families and in many cases collecting them just to take them away from the site of the tsunami. That was the most healing thing was the participation of all the different levels working together. " 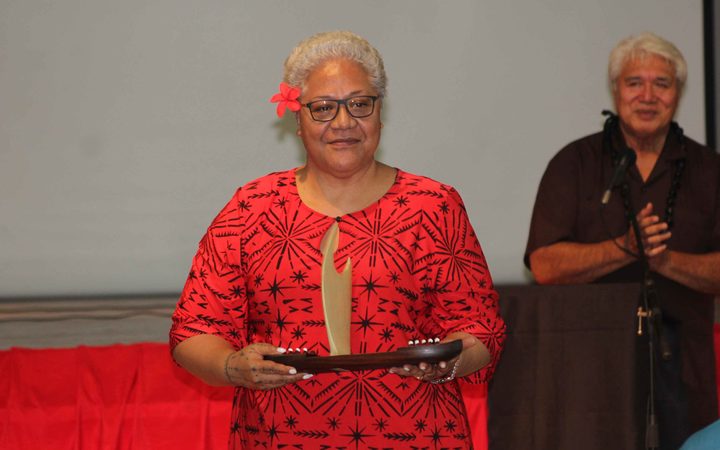 Two organisations which received awards were the Pacific Island Farmers Organization Network and the Scientific Research Organization of Samoa.

The other women who won were: