An emeritus Oxford professor of refugee law says Australia has painted itself into a corner by refusing to resettle maritime arrivals. 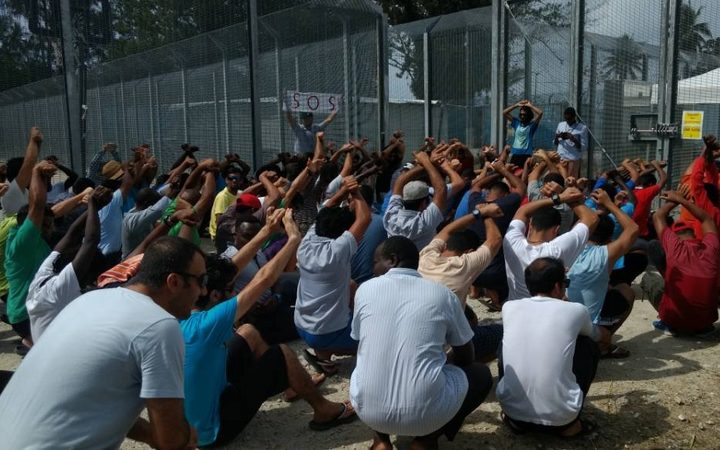 Since 2013, Australia has detained about two thousand men, women and children on Nauru and Papua New Guinea's Manus Island after they arrived in Australia by boat seeking asylum.

Guy Goodwin-Gill, who's now based at the University of New South Wales, said the government's position had created political deadlock.

"The deadlock as I see it is one which has resulted from what is supposedly tough and uncompromising policies which for any politician, negotiator, policy maker, it seems to me to be the one thing you want to avoid doing is painting yourself into a corner, because once you're in a corner there's no way out, you have no options."

On Monday, refugees on Manus Island marked their 21st day of peaceful protests against deteriorating conditions in their detention centre.