New Zealand has expressed regret that Vanuatu was not informed in advance of a science expedition venturing into the Matthew and Hunter islands area. 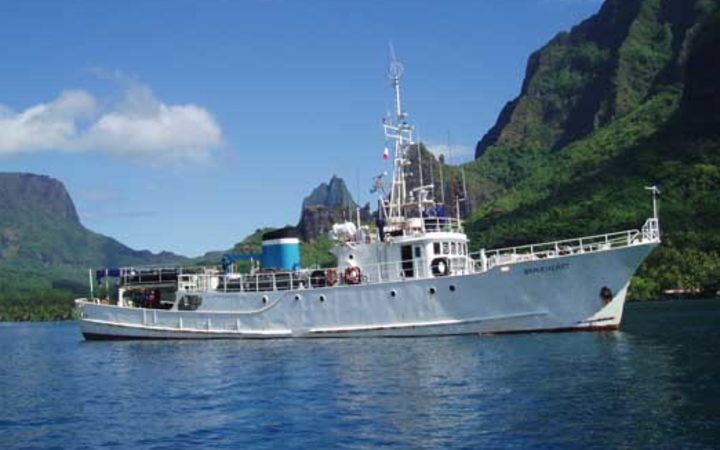 The ship, Braveheart, carried a marine science team from New Zealand around the islands, over which Vanuatu and France are locked in a protracted dispute.

The uninhabited islands have been claimed by both countries for decades, after France annexed them for New Caledonia shortly before Vanuatu was granted independence.

The New Zealand team led by the Auckland War Memorial Museum had asked the government in New Caledonia if it could carry out research in the area, but not Vanuatu.

A spokesperson for New Zealand's Ministry of Foreign Affairs says it regrets that the government of Vanuatu was not made aware of the voyage before it took place.

They say the government has since discussed this with Vanuatu, clarifying New Zealand's stance that it does not have a position on the underlying claims.

"We have conveyed the concerns of the Vanuatu Government to the Auckland War Memorial Museum which was leading the scientific expedition," said the spokesperson.