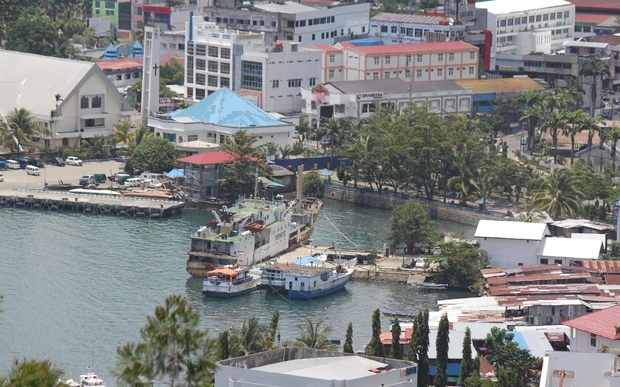 Mr Sope, who had been a long time supporter for independence in East Timor, was speaking after being awarded the "Order of Timor Leste" in the capital Dili, for his contribution to that country's successful struggle for freedom.

It is the highest honour East Timor can bestow.

Mr Sope has long been an advocate for West Papua and West Papuan self determination. 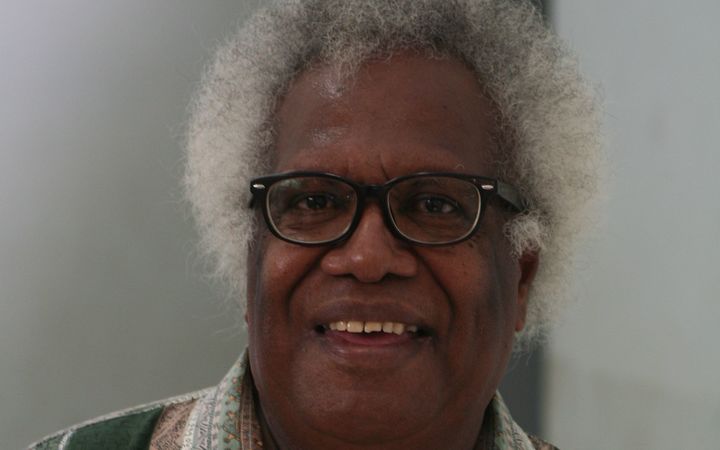 At the end of last year he was pushing for Vanuatu to become a member of the United Nations Special Committee on Decolonisation to counter Indonesia's influence.

Mr Sope said at the time Indonesia is only on the committee to ensure the subject of self determination in West Papua is not discussed.