Member countries of the Parties to the Nauru Agreement say some conservation initiatives put in place by the Pacific Tuna Commission are placing a disproportionate burden on small islands. 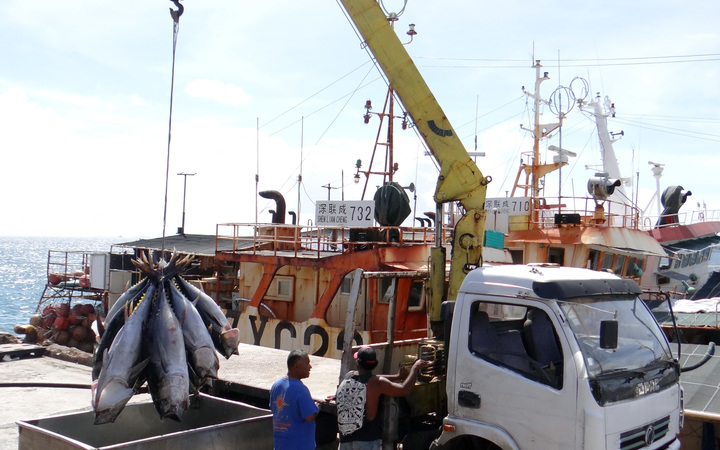 The commission, which is the governing body for the world's largest tuna fishery, is meeting in Fiji this week where developed nations have called for a ban on the use of Fish Aggregation Devices, or FADs, to be increased from three months to four.

They say the measure is aimed at reducing the catch of Bigeye Tuna in the region.

But Ludwig Kumoru, the chief executive of the PNA, which is a collection of small Pacific states, said an increase would place a disproportionate burden on countries like Tuvalu, where the fishery generates 50 percent of the country's revenue.

"We are not agreeing to add additional months because it is very painful for our other members. Because when they don't fish on FADs in those three or four months nobody goes to fish in their waters so they lose revenue," he said. 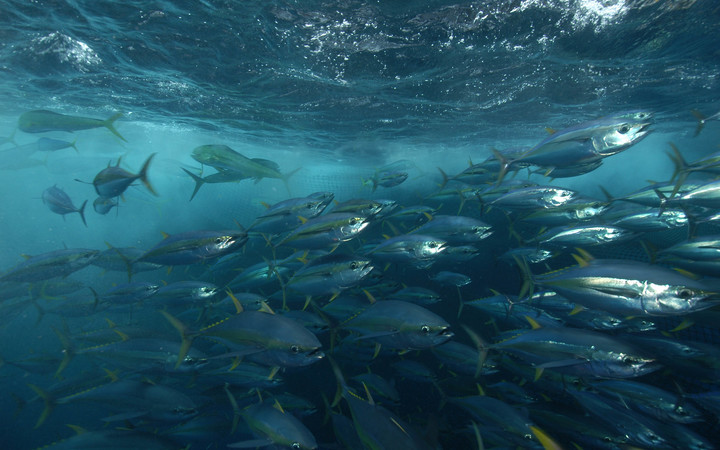 Mr Kumoru said the PNA had already put in place an alternative management measure, which uses market-based incentives, to disincentivise the use of FADs.

*FADs are man made platforms placed out on the ocean to attract fish which like to gather under them. The location of these platforms is monitored via a satellite locating device and the tonnage of fish under them detected by a fish finding device. This allows companies to direct fishing vessels to FADs under which enough fish have gathered.