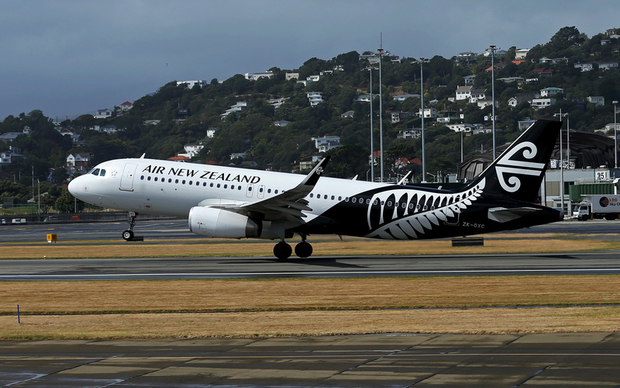 Air New Zealand has re-stated that it has no immediate plans to resume scheduled flights to Vanuatu.

The airline stopped flights in January, citing concerns about the state of the runway at Bauerfield Airport in Port Vila.

A multi-million dollar refurbishment is being planned and funded by the World Bank.

In the meantime, there have been two lots of temporary repairs to the runway.

While Virgin Australia has resumed services, Air New Zealand is only prepared to send in charter flights.

Earlier this week, Vanuatu's infrastructure minister, Jotham Napat, said the airline had told him that the runway was acceptable for operations.

But an Air New Zealand spokesperson says it would only consider resuming scheduled services once a permanent solution for the runway at Bauerfield has been fully funded, designed to a satisfactory standard and contracted to a competent contractor.