Public Defender Douglas Fiaui has expressed grave concern over the frequency by which some young people are being pushed through the criminal justice system in American Samoa.

Mr Fiaui told a House committee that in the three and a half years he has been with the office, he has observed many young people being arrested for minor and misdemeanour offences.

He said these young offenders are most likely to return to the system repeatedly. 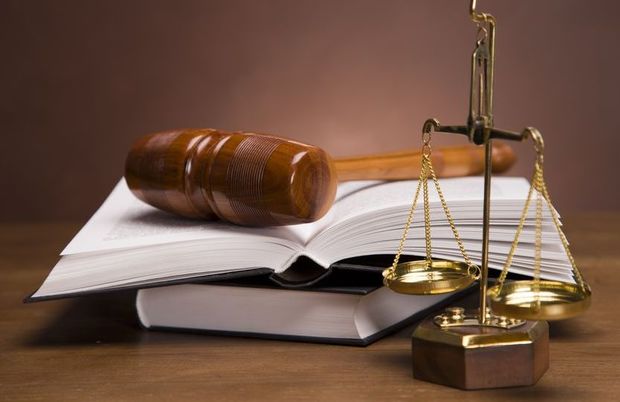 Mr Fiaui said while rehabilitation is a critical aspect, many young offenders don't receive their education from the schools but from the criminal justice system.

He said some become institutionalised and their offending graduates to serious offences.

Mr Fiaui suggested the courts be given more leeway to fashion sentences for young offenders.

"If they are repeat offenders or persistent offenders, that is something different, what I am talking about is these young people who come in as first time offenders," he said.