The village of Laulii in Samoa has commissioned an evacuation centre to house people during natural disasters, such as cyclones and tsunamis. 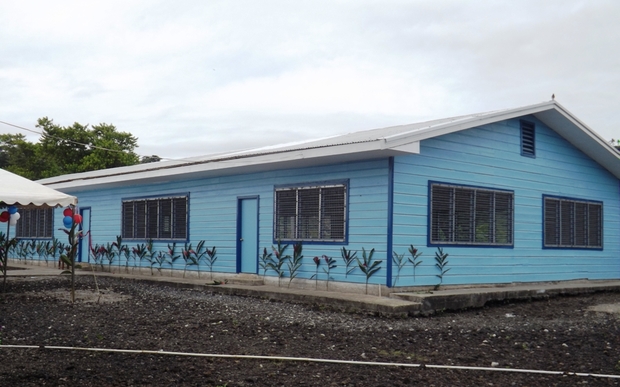 The United States aid agency USAID has granted $US65,000 towards the project.

With 70 percent of its population living close to the coast, Samoa is highly vulnerable to the impacts of climate change.

The centre is within the village's primary school so it will also be used for education.

The village last year built a much bigger hall also in the school grounds to serve as a community centre and to double as a disaster shelter if needed.