11 people who were feared missing at sea in Tongan waters earlier today have made contact with police and appear to be safe.

Feʻao said the captain Siua Moimoi called Police and said all 11 passengers in the boat are safe and sound, and that they were in a location at seas between ʻEua and Tongatapu.

The group of six adults and five children were reported missing this morning after their boat failed to reach Fonoifua Island in Ha'apai last night.

Moimoi said they had experienced mechanical failures with the boat's engine but that it was able to be fixed.

It is expected they will return to Nuku'alofa wharf. 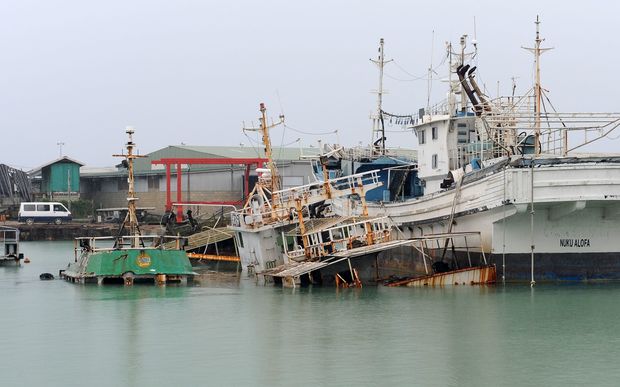