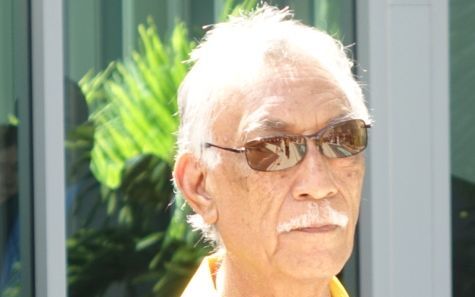 He told the Legislative Assembly the island's budget had reached $US25 million dollars with the government now able to establish enough revenue streams to pay for the things the 1,300 Niueans needed.

Mr Talagi said tourism continued to grow and was the keystone to employment and income generation for the island.

He said the government was aiming to provide salaries and wages up to 80 percent of what was paid in New Zealand.

The premier also announced a tax review with the hope of reducing direct income tax and introduce indirect taxes.

Mr Talagi said this would include a sugar tax to try and limit the numbers suffering from diabetes.

The premier recently returned from New Zealand where had sought medical care.