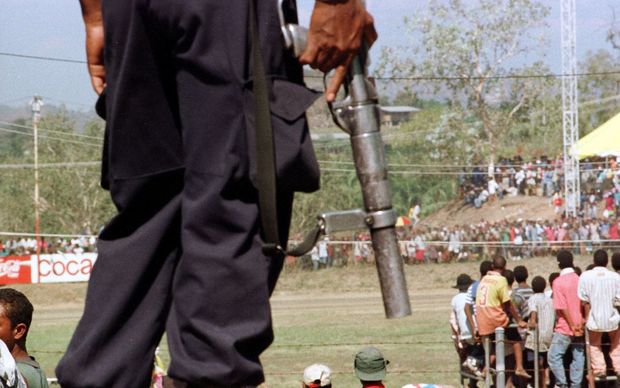 Leaders from the two villages whose members fought each other have agreed to lay down arms and encourage their respective communities to keep the peace.

Police are monitoring the area but EM TV reports that tension remains high between the two tribal groups.

The deadly fighting is reported to have stemmed from an incident when a small group of local students turned on a drinks vendor in an alcohol-related incident.

It's the latest in a series of local inter-tribal clashes in the Markham Valley in the past two years.

Last week provincial leaders and police met with leaders of the villages whose members clashed, to begin negotiations for peace.

Various community spokespeople have urged police to carry out a full investigation.