The Pacific Oceania tennis team have suffered a further setback in their bid for Fed Cup promotion, beaten 2-1 by the Philippines in their latest tie in Thailand.

Papua New Guinea's Marcia Tere-Apisah got the match-up off to a perfect start, beating Anna Patrimonio 6-1 6-0.

But Samoa's Steffi Carruthers was no match for the world number 439, Katharina Lehnert, beaten 6-0 6-2. 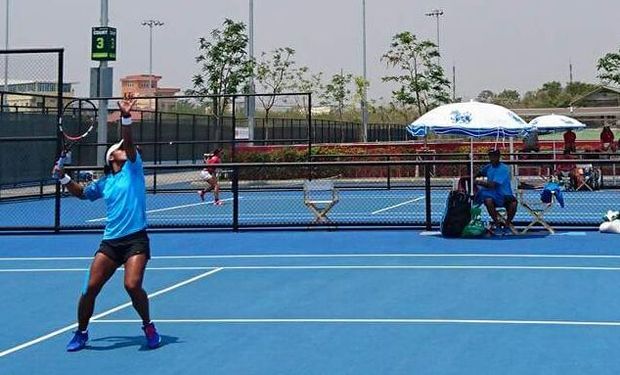 The Philippines won the deciding doubles rubber 6-4 6-3 to go top of Group A, alongside Hong Kong. 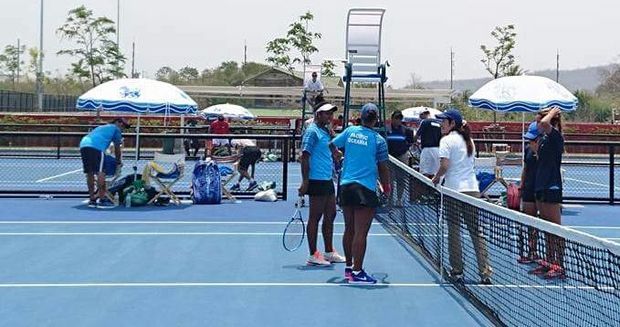