The national squad have played a couple of local friendly matches in recent weeks but haven't played an international since beating Fiji in November.

The local-based players have been training together since last month and the squad will be close to full strength, with Bill Nicholas arriving from New Caledonia and Solomon Islands-based trio Brian Kaltack, Kensi Tangis and Daniel Natou already in town. 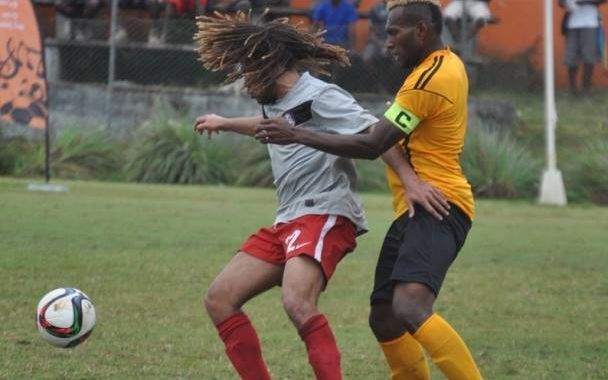 Head coach Moise Poida said the clash with Les Cagous at Port Vila Stadium is a valuable hit-out in their preparations for the Nations Cup.

"New Caledonia just at the last minute they proposed to come and play here so now we change the focus to prepare or to tactically, technically to be ready in the next Nations Cup in PNG. We've prepared only in Vanuatu. That means we train here twice a week - the players are focusing on their clubs - so maybe after the game against New Caledonia we might have some idea which players will be in the final squad to play for Vanuatu in PNG." 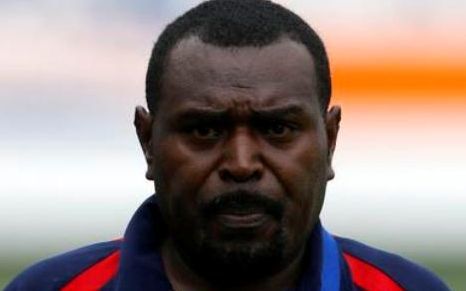 The last time Vanuatu played New Caledonia was during the 2012 Nations Cup in Honiara, when Le Cagous prevailed 5-2.

The New Caledonia and Vanuatu B teams will also go head to head this afternoon before tomorrow's main event.