The ASB Polyfest now underway in Auckland has been described as a wonderful reflection of New Zealand's growing diversity. 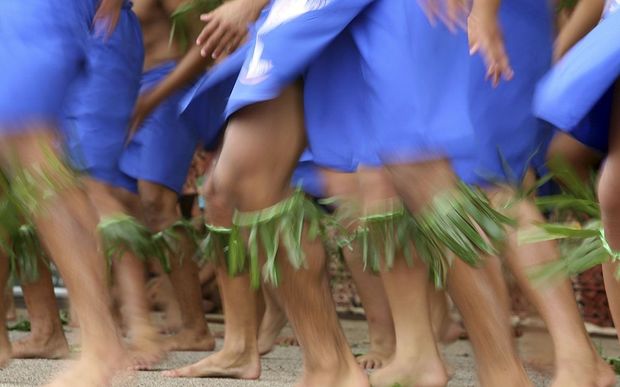 New Zealand's Pacific Peoples minister Peseta Sam Lotu-Iiga made the comments at the festival which is celebrating its 41st anniversary this week.

Polyfest is expected to attract around 9000 students and up to 100,000 spectators from around New Zealand.

Mr Lotu-Iiga said it was a highlight of the Pacific events calendar.

New Zealand's Pacific peoples are the country's fastest growing youth population, with almost half of the population under 20 years of age.