The American Tunaboat Association has confirmed more than 30 US-flagged purse seiners have been issued licenses to fish in waters of 17 Pacific countries under a new treaty. 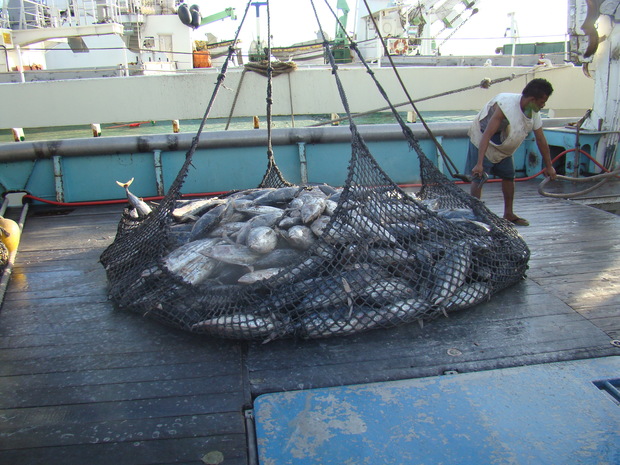 This comes after the US in January pulled out of a 30-year-old fisheries deal with the Pacific through which the country committed to paying FFA members US$89 million for the right to fish in the region in 2016.

The withdrawal sparked renewed negotiations for a revised package, which has been agreed on earlier this month and includes fewer fishing days, reducing the required payment committment to US$66 million.

The Association's executive director Brian Hallman said ATA had received licenses from the Pacific Island Forum Fishery Agency for all 34 vessels, which was the total applications received.

The FFA administers the Tuna Treaty for the 17 Pacific island countries while ATA represents the US purse seiner fleet in the Treaty negotiations.

Mr Hallman said there will be variations but it could take a month for a vessel to fill up with fish and return to port.

He explained that many of the vessels which operate out of American Samoa were fishing in the eastern Pacific during the Treaty impasse, and that it would take time to travel west and re-orient their operations.

Last week Tri Marine International, which operates a locally based purse seiner fleet and Samoa Tuna Processors cannery, said its vessels were heading back to the Treaty area to fish, closer to American Samoa.