An Iranian refugee was held naked and handcuffed for a night and a day at the Nauru police station after he was arrested last Thursday night. 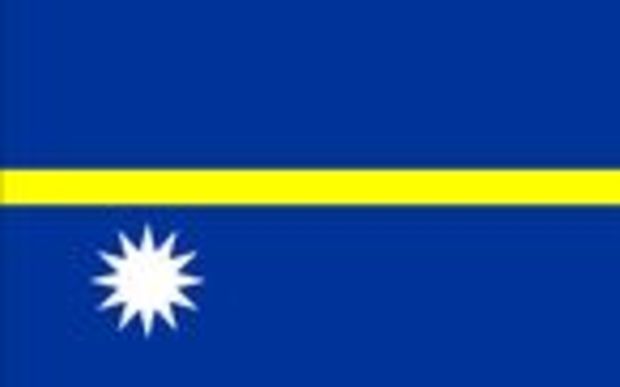 The refugee, who works for Connect, an Australian service provider for the Nauru refugees,, was arrested after police were called to an argument between the refugee and a local shopkeeper.

Even though the shopkeeper declined to make any formal complaint, the Refugee Action Coalition said police still arrested the man.

At the police station, Nauru police would not allow the man to make a phone call; instead, the Coalition said, he was handcuffed, placed in a cell, and stripped naked.

Nauru police could not be reached for comment but the Coalition's Ian Rintoul said the arrest and brutalisation of the man is just the latest example of the discriminatory policing of refugees on Nauru.