The Tongan government is to apologise to the family of the late New Zealand police officer, Kali Fungavaka, who died after being assaulted while in police custody in 2012.

The apology is part of a settlement package, between the crown and Mr Fungavaka's widow, Audra Watts, with the crown also agreeing to pay compensation.

Tonga's acting attorney general, Aminiasi Kefu, said he will be making the apology, jointly with the Tongan police commissioner, on behalf of the government. 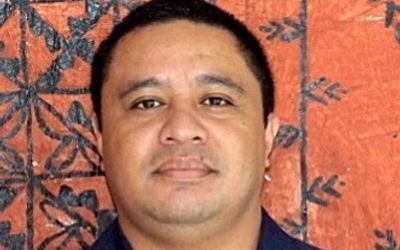 He said the police have been in contact with Ms Watts assuring her of improvements made within the police force following Mr Fungavaka's death.

Aminiasi Kefu said police are doing their best to ensure such an incident doesn't occur again.

Part of the package of settlement was the Supreme Court order which declared the actions of the Tongan policemen amounted to a breach of Kali Fungavaka's constitutional rights and his basic rights to life, liberty and freedom.