Former Snax Tigers utility Ishmael Balkawa has been named to make his Hunters debut in the back row while fellow new faces Watson Boas, Justin Olam, Benjamin Hetra and Philemon Kimisive have been included on the interchange bench. 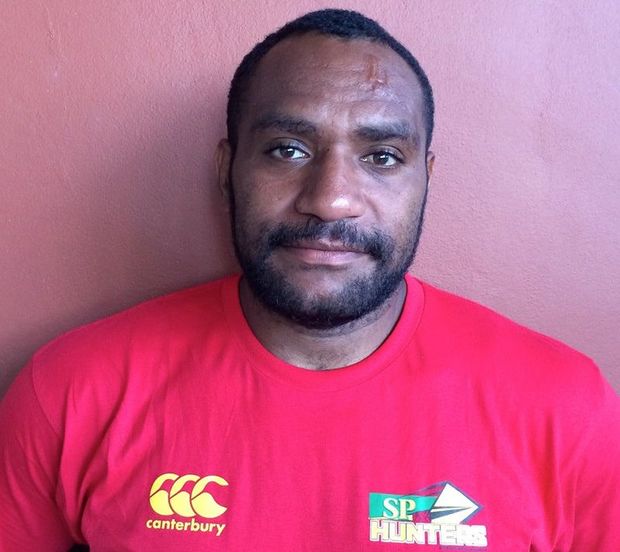 Noel Zeming will lead the team with fellow co-captain Adam Korave suspended for the opening two rounds after a carry-over of demerit points from last season.

Sunday's game will also be the 50th Hunters appearance for hooker Wartovo Puara.

"The first couple of weeks I think will be fairly tough because we've got 11 new players that haven't played at Queensland Cup level before, so until they get used to the speed of the game it might take a few weeks to settle in but, in respect to fitness and ready to play, they are ready to play, it's just the speed of the game and getting used to the Queensland Cup and the travel week-in week-out. Hopefully we're going to have a really great season - I'm looking forward to it, I know Michael [Marum, the head coach] is and I know the boys are."

The Hunters finished third in their sophmore campaign last season and begin 2016 with two away games before their first competition match at the new National Football Stadium in Port Moresby. 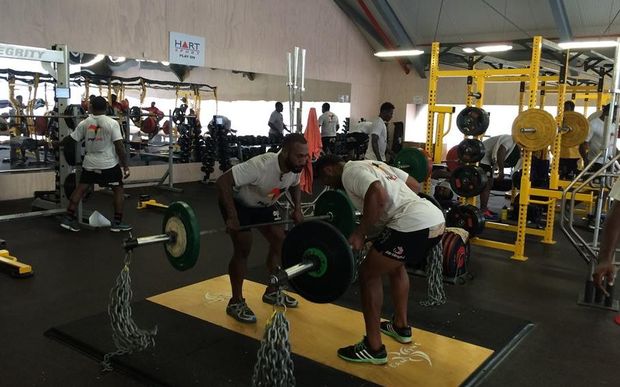 Pre-season is nearly over for the PNG Hunters. Photo: SP Hunters