Funding kicks in today in Tonga for five athlete scholarships from the International Olympic Committee.

The holders will receive an allowance of $US 720 per month until August, when the Olympics take place in Rio de Janeiro.

Meanwhile the Secretary General for the Tonga Olympic Committee Takitoa Taumoepeau said they were continuing to liaise with the IOC on changes to TASANOC's constitution. 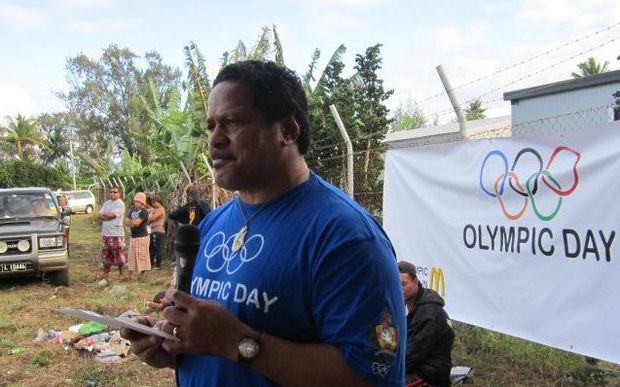 World funding from the IOC was suspended in the middle of last year and would not be restarted until the draft constitution is given the seal of approval from head office in Switzerland.

If approved, the new constitution will be adopted at this month's AGM.