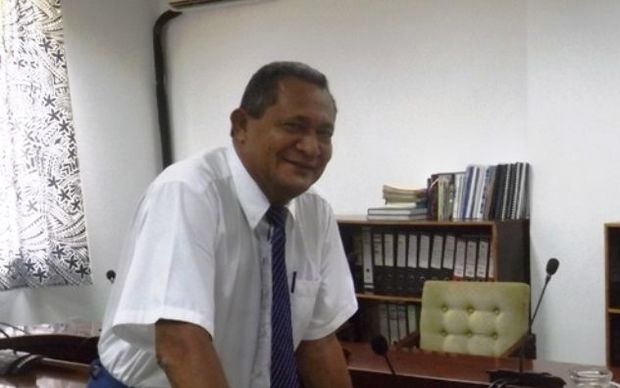 Samoa's Ministry of Police is mourning the sudden death of one of its former long serving officers and Police Commissioner for nearly ten years, Lilomaiava Fou Taioalo.

One of his sons says his father suffered from asthma that linked to a heart failure.

The former commissioner left the top job last year after a commission of inquiry into allegations of mismanagement and corruption at Tafaigata prison found him in breach of his duties.

Lilomaiava then sued the three members of the commission chaired by the Ombudsman, Maiava Iulai Toma.