The National Communication Information and Technology Authority or NICTA is bringing in regulations that will force mobile phone users to register their SIM cards.

The NICTA chief executive, Charles Punaha, says, as other countries do, PNG wants a record of who owns each number.

"Currently we have about five million subscribers. Nobody, not even the mobile service providers have an idea of who the SIM cards have been issued to, so we are trying to get everybody to at least provide particulars and a photograph as to who has been issued with a SIM card."

Charles Punaha says the ownership information is important for the security services.

He says people will be required to go to their service providers and give them the relevant details, with current mobile users being given up to 18 months to get registered. 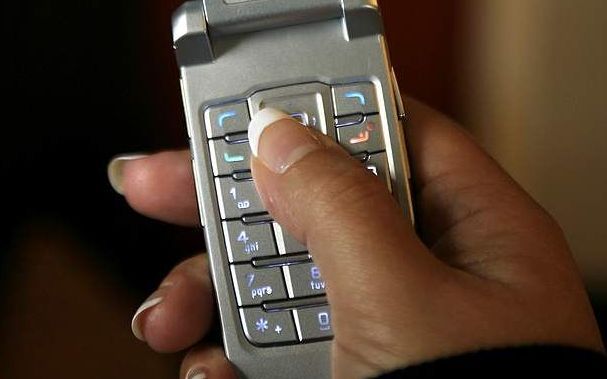