One of Samoa's former ruling HRPP party MPs has been removed from the election corrupt practices list after a win at court. 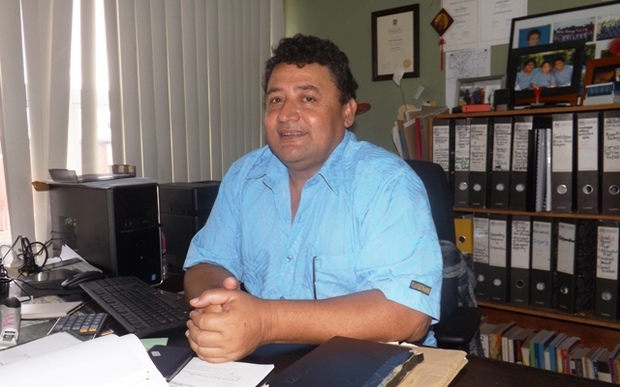 The former politician, Ala'iasa Filipo Schwartz Hunt, had been found guilty of corrupt practices as a result of the 2011 general election.

He had lost voting rights and was unable to run in any parliamentary election for four years as a punishment under the requirements of the Electoral Act.

An application to the Electoral Commissioner's office to restore his voting rights was rejected.

The Electoral office has insisted the punishment for the former MP is for five years under the new electoral amendments.

However the court was satisfied with the respondent's legal arguments and ruled in his favour.

Ala'iasa says he has let his family and his own people down.

"People are saying that politics here is corrupt. I think Samoa has come a long way in the Pacific. Yes it's not 100% but we have improved."