The Office of the Ombudsman in Samoa has suggested that new legislative guidelines could be a way to boost the uneven participation of women in political and economic life.

The country's first Human Rights Review pointed out the difficulty women had in participating in village-based political decision-making because some traditional practices hindered or excluded them.

The report says the low rate of participation within the village translates into under representation at the national level.

The latest report follows a similar study this year which showed 93 percent of matai title holders are men.

A local university report also says women are as educated as men but have never held more than five out of the 49 seats in parliament since the country gained independence in 1962.

This week's Ombudsman report calls on the government and Samoa Law Reform Commission to consider drafting the Village Fono Act which would require leaders to take into account women's participation in decision making within the village.

The report also calls for economic empowerment programmes aimed at rural women in particular and the launch of a Women's Rights Campaign within a year. 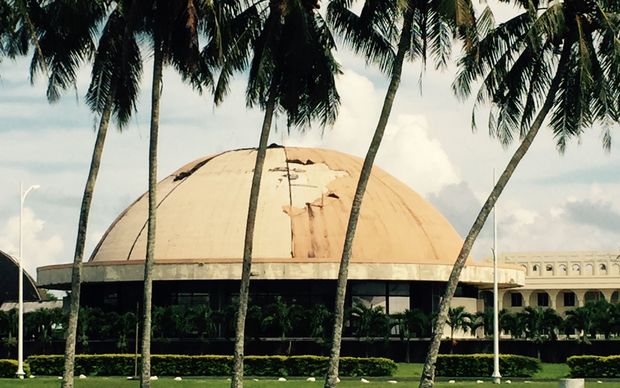