The Cook Islands Workers Association has accused the government of conflicting statements on affordability, as workers push for a bigger minimum wage increase.

The CIWA President, Anthony Turua, says the Government is claiming it can't afford an increase from $6 dollars to between $6.50 and $7 dollars on the minimum wage.

Mr Turua, speaking from Geneva at the International Labour Organisation conference, prasied the reduction in the taxable rate for low income earners, but said the 0.5 percent drop wasn't sufficient to alleviate the growing cost of living. 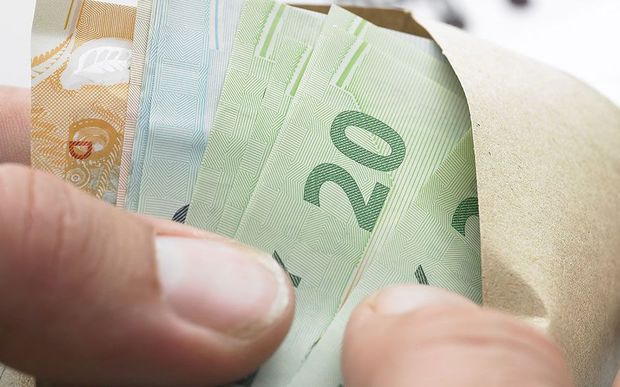 He says the planned wage increase was good news for teachers, but says the Government can afford more, taking into account that it's spending almost a million dollars on tourism marketing.

Mr Turua says there is plenty of money available, despite the Minister of Labour saying a lack of funding is preventing workers being better paid.