The chairman and elders of the Congregational Christian Church of Samoa have ignored a court injunction and gone ahead and banned a senior minister from their annual meeting.

The reverend Kerita Reupena, who was serving in a parish in Brisbane, was sacked over an internal dispute.

Last week he obtained an interim injunction from the Samoan Supreme Court, which meant the chairman of the church had to refrain from replacing Reverend Reupena.

The ruling also meant he was able to sit in on this week's annual meeting, which includes a 40-member delegation from Queensland.

However, the Church's General Secretary, Iutisone Salevao, says Reverend Reupena has been removed, in order to keep the peace.

Dr Salevao says he has instructed a lawyer to seek clarification from the court to ensure the church is not in contempt. 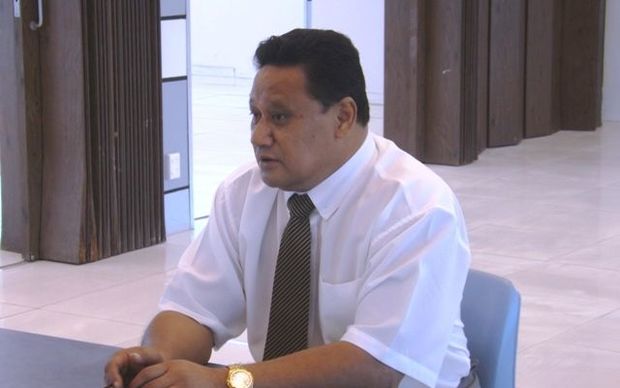