The Vanuatu Government says amendments to its Kava Act will lead to more concrete measures to stop poor quality kava being exported.

Scientists say there are techniques that can ensure poor varieties are weeded out, but they are often not practised.

Vanuatu's 2002 Kava Act banned the non-noble varieties, that had led to a European ban on Pacific kava, that was only overturned last year.

The private secretary of the Vanuatu Minister of Agriculture, Abel Tapisuwe, says the amendment will lead to action.

"People on the ground to inspect on the field level, the processing plants, to make sure that noble kavas are exported and it will go into Parliament sitting next month, and when that is done we will have a big campaign against two-day kava."

Scientists working on a gold standard for noble kava say the Pacific has its last chance to prove it can control kava quality. 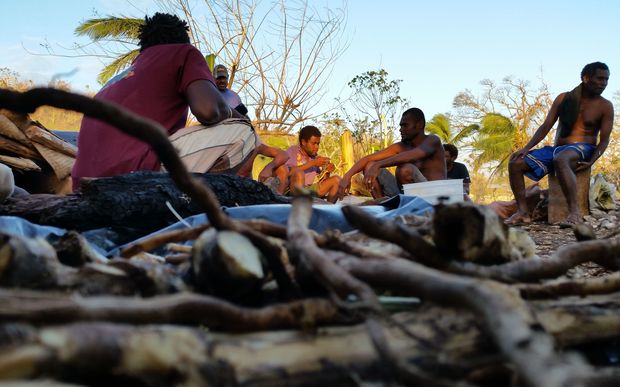