Australia continued their dominance of the Oceania Table Tennis Championships, sweeping the gold medals in Bendigo, with New Caledonia dominating the Pacific Cup.

The pair will represent Oceania at the World Championships later this month.

Meanwhile New Caledonia did the double in the Pacific Cup, with Ornella Bouteille and Laurent Sens winning the women's and men's singles crowns.

"I think it was a very good match and Yoshua is a very good player. I stay concentrated throughout the match and he made it very difficult for me. Yeah [I'm] very happy". 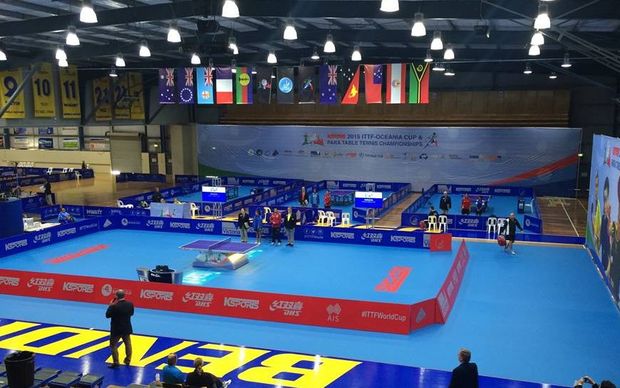