The Papua New Guinea Teachers Association says more than 13,000 schools have opted to close in two weeks due to a lack of funding, a decision that will affect close to two million children. 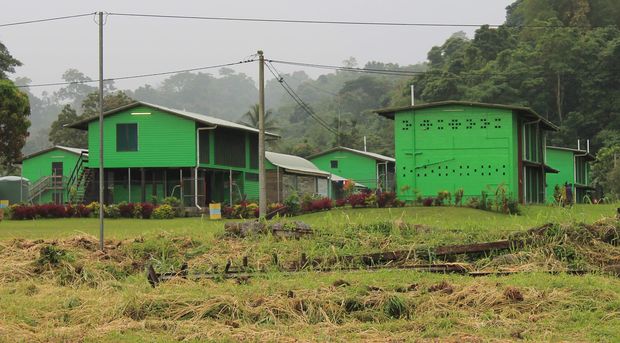 The Post Courier reports the closures will follow the upcoming holidays, unless the Government releases promised tuition fees before the start of the second term in mid May.

The association's general secretary, Ugwalubu Mowana, says just under half of the 200 million dollars in funding for first payment of the year was never released by the government which is affecting normal operations.

The Catholic Church, which has more than 300,000 students in their 3,000-plus schools, has warned its schools will close if the Government doesn't release the money.

The education secretary last month told media the payment would be made anytime soon, while admitting there were serious cash flow issues.