The Vanuatu foreign minister, Sato Kilman, and his Russian counterpart, Sergey Lavrov, have discussed further aid assistance at a meeting in Moscow.

He says Russia will seek ways to complement the other humanitarian arrangements being made and will not compete with what is being provided by Vanuatu's traditional donors.

He says Russia's approach is to work directly with the government and not through other agencies.

Both countries are also talking about a visa waiver and aid in the agriculture, energy, fisheries, tourism and education sectors.

Mr Kilman says this is the beginning of a stable and sustainable relationship. 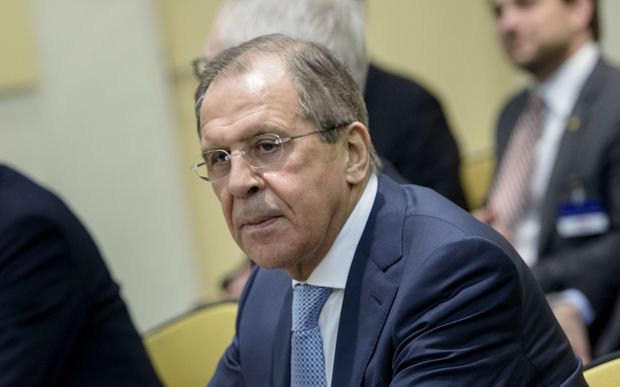