The police in Samoa are investigating an alleged misappropriation of a huge sum of money at the privately owned Digicel phone company.

Our correspondent says at least five employees in the company's accounts division have been sacked.

The acting police commissioner, Afamasaga Michael So'onalole, says the company has lodged a formal complaint and an investigation is underway. 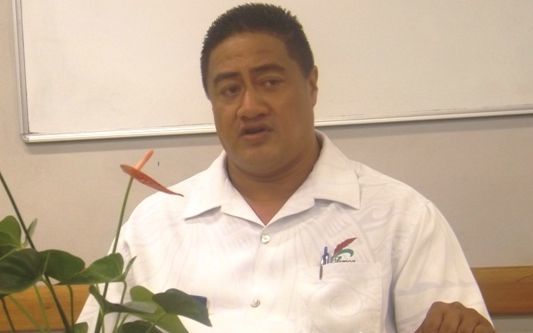 A reliable source says around 250 thousand US dollars of the company's money has been either misused or misappropriated.