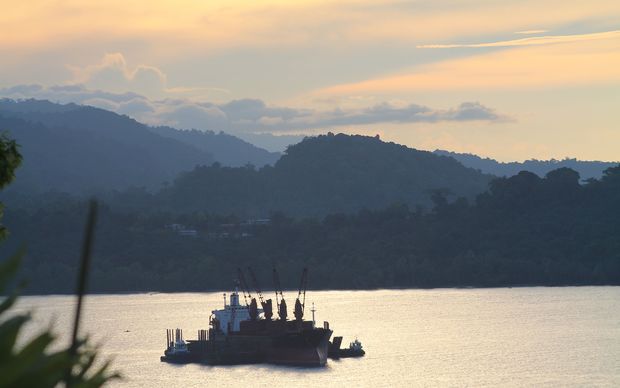 Almost three years after being elected West Sepik Governor, Amkat Mai remains suspended and the position vacant after the courts found illegalities in his election.

A ruling by the Supreme Court due next month is expected to trigger a by-election but Mr Tekwie, as the petitioner, says the process takes too long.

"There's a need to bring about a special court and a time frame needs to be put in in terms of these kinds of problems because the courts have dragged on for three years, it's just useless. Effectively, we don't have a Governor. Mind you the other issue right now is that we don't have a (provincial) administrator also because the administrator was suspended by the provincial government."

John Tekwie says West Sepik governance is in a mess.

He claims that a local MP, Belden Namah, is lobbying local level government presidents to elect him as the new Governor.