Rapa Nui and Palau have signed up to use newly developed technology to help combat illegal fishing in their waters.

The technology, known as Project Eyes on the Sea, analyses satellite tracking data and then links to information about a ship's ownership and registration.

The developers say the system provides up-to-the-minute information which can alert officials to suspicious vessel movements.

The environmental group, The Pew Charitable Trusts, which helped develop the system says, the technology will be used to create so-called virtual watchrooms for the authorities in Rapa Nui and Palau to monitor their extensive marine reserves.

A spokesman for Pew says the technology will enable authorities to share information on vessels operating illegally, build a case against them, track them into port and take action against them. 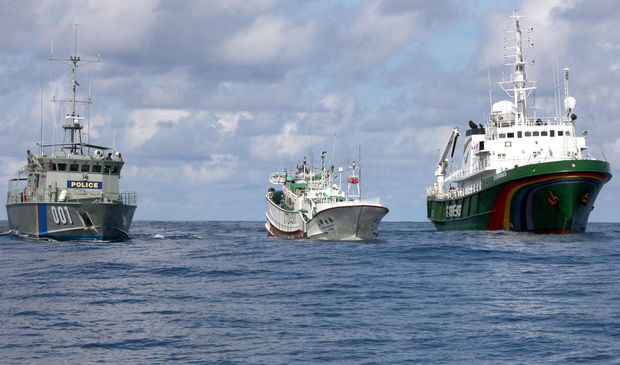