New Caledonia's Congress is today due to elect a new government after the administration led by Cynthia Ligeard collapsed six months into its five-year term.

Five lists of candidates have been submitted to form a new 11-member collegial government which is to reflect the relative strength of the political parties represented in Congress.

The previous government collapsed amid disagreements over fiscal policy within the dominant anti-independence camp.

The anti-independence Caledonia Together party, which is the biggest force but well short of a majority, says it now wants the presidency, but for this to happen it will need the support of the two rival anti-independence parties.

Should it succeed in its bid, the Congress will most likely elect Philippe Germain as the new president.

The Caledonia Together leader Philippe Gomes has warned that an impasse could trigger fresh general elections although a dissolution of the Congress has to be arranged with the consent of Paris. 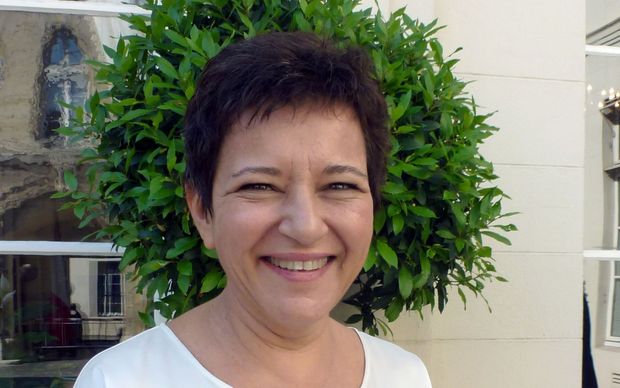